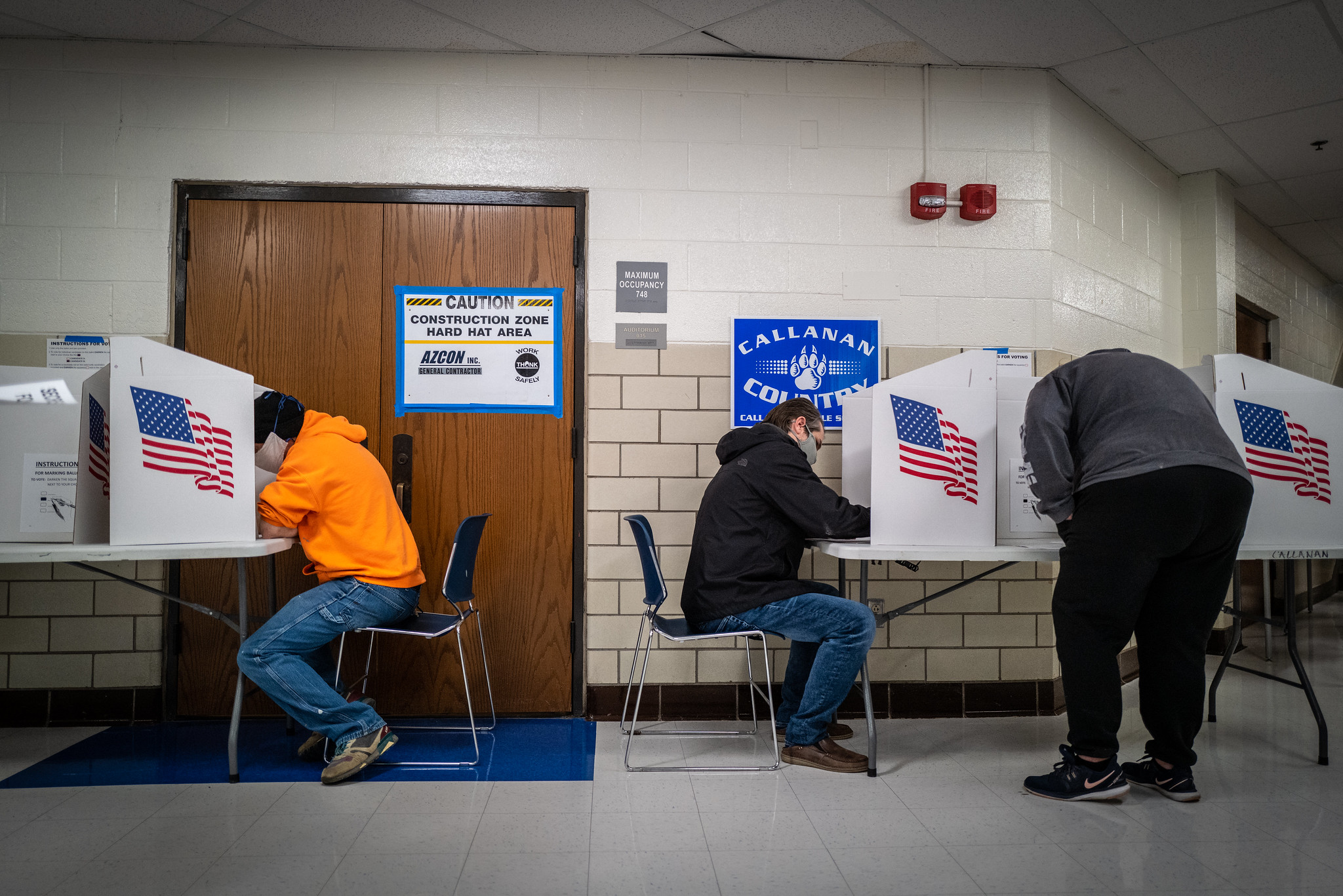 Unlike the left, the stunning under-performance of Republicans on Tuesday should not be an opportunity for screaming at the cosmos. It’s a reality check, and the sooner we adapt to reality, the sooner we can be optimistic about the future.

So what are the realities conservatives must face based on Tuesday’s shock? I see four things.

Donald Trump Has Jumped the Shark

Donald Trump was a great president who did conventional Republican things conservatives dreamed about for decades. He’s absolutely responsible for 10,000 fewer babies being aborted due to his conservative appointments to the Supreme Court and their role in overturning Roe v. Wade. He kept us out of war. He kept Russia at bay. He brought up Chinese aggression as an issue. He kept North Korea silent. He fixed NAFTA. I could go on.

But he will never win the presidency again, and the candidates he endorses do not do well. Given the fundamentals of this election cycle, the open seats in Pennsylvania, Georgia, New Hampshire, Arizona, and Nevada should have been easy wins. Instead, they were weighed down by the Trump name and the stupid Jan. 6 incident that everyone wants to forget about except Donald Trump and those who leverage his obsession with it into a leftist passion.

Trump’s recent putdowns of Gov. Ron DeSantis, dubbing him “DeSanctimonious” and telling him to back off a presidential run, were the last straw for me and many conservatives. We need to be done with him.

Two years ago, I wrote an article in these pages comparing Trump’s 2020 loss to Obi-Wan Kenobi’s death, arguing his loss will make his movement more powerful than anyone can possibly imagine. I still believe that. He’s brought new constituencies into the GOP. But a key implicit point of that argument is, Obi-Wan Kenobi died. He didn’t get in the way of Luke Skywalker’s (ahem, DeSantis’s, ahem!) rise.

‘Democrat’ Is Shorthand for ‘I Gotta Get Mine!’

The electorate has crossed a point of no return, shattering previous assumptions. Everyone predicted the fundamentals of the economy would determine harsh losses for Democrats. Yet here we are. A frighteningly close majority of voters don’t care how massive government spending combined with strangling our oil production has led to economic decline.

Clearly, a sizeable part of the electorate has baked into it a transactional relationship with the Democrat brand that gives the party a reliable handicap regardless of what’s happening in the real world. “Democrat” is now shorthand for livelihood security, essentially for one’s career in the bureaucracy or one’s government entitlements.

The Republican brand is more about principles and ideas that in the long run perform better in the aggregate. This is a hard sell among an electorate, especially among younger voters, who have not been trained to think critically about second- and third-order effects, for instance, with Biden’s student loan bailout program.

Republicans will not do well simply being against what Democrats are for. They will need to figure out a way to frame their goals in big-time, tangible ways that have a direct effect on voters and overwhelm their natural adherence to the government party.

Examples of this would be an overhaul of the public education system to a system of vouchers, constitutional amendments clarifying deployment of the armed forces, or policy positions on climate change based not on stopping it, but adapting to it through free-market forces, working with and not against the fossil fuel industry.

The GOP Must Adapt to Snowflake America

The Arizona governor race should have been an easy win for the GOP. I loved Kari Lake’s spunky, confident, in-your-face style, but she got beat by a timid snowflake who was afraid to debate her and came off as kind of mousy.

However, to many Arizona voters, Lake seems grating while something appeals to them in Hobbs. The “own the libs” tone that so many conservatives expect and love probably doesn’t work in the suburbs or college towns.

I remember a few years back, conservatives had a sporting time with “pajama boy,” the pajama-wearing millennial Obama used to market the Affordable Care Act. I thought at the time, “Who on earth is this marketing ploy appealing to?” I was troubled by voices in the conservative wilderness crying out, “Pajama boy is the future. Ignore him to your peril.”

They are right. The “pajama boy” ethos is a symptom of the new “safetyism” that’s enabled the “coddling of America.” A Hobbs “literally shaking” from a mean Lake trying to own her resonates with that safety-seeking swath of the electorate.

Adjusting to that reality doesn’t mean giving up the rugged individualism, rough-and-tumble ethos marking conservativism, but it does mean perhaps framing our goals differently. Aren’t conservatives ultimately about being the watchdogs of culture, protecting (not scaring off) the little lambs?

GOP Must Adapt to How Elections Are Run

Early voting and voting by mail completely changed how elections are run. The exciting news about polls moving favorably toward the GOP didn’t matter if much of the electorate had already voted. Democrats did not seem interested in late-October debates or even winning the argument; what do they know that we don’t know?

What they know is that elections are not about “winning votes” or even “getting out to vote” so much as they are about gathering ballots. (Read this very carefully.)

The Democrats have breached the chasm between “registered voter” and “likely voter.” That chasm used to favor the GOP. It suggested there was a part of the liberal caucus who would only vote Democratic if they had the energy to get to a voting booth. That “if” was always a big “if.”   That’s one reason why midterm elections were seasons of GOP success.

No more. Through mail-in voting and early voting, the Democrats can connect an awful lot of bodies to an awful lot of “D”-marked ballots, demanding little energy at all to do so. They understand that this is where elections are won.

Conservatives can scream at the cosmos all they want about this new reality. It’s not going away. Adapt or die. Start building an army of volunteers to guide the hands of senile rural folk, shut-ins, and off-the-radar types to the “R” box, en masse.

Conservatives Can Still Be Optimistic

There are solutions to every one of these realities, so while disappointed, I’m not as despairing as many others are. Conservatives should not be despairing. Why?  Because (1) politics is not our religion, so we’ve got other sources of optimism in our families, churches, and jobs; and (2) Horace’s dictum endures — you can chase out nature with a pitchfork, but it will always come running back.

The fundamentals of reality remain in play. As long as leftism means a compulsion toward magical thinking on the laws of nature, we will always have an ally in the natural order. But far be it from conservatives to fall for magical thinking about their future.

Peter M. Burfeind is the author of “Gnostic America: A Reading of Contemporary American Culture & Religion According to Christianity’s Oldest Heresy” and “A Year Crowned with Goodness.” He is a pastor in southern Michigan, a regular conference speaker, and a frequent guest on “Issues, Etc.”