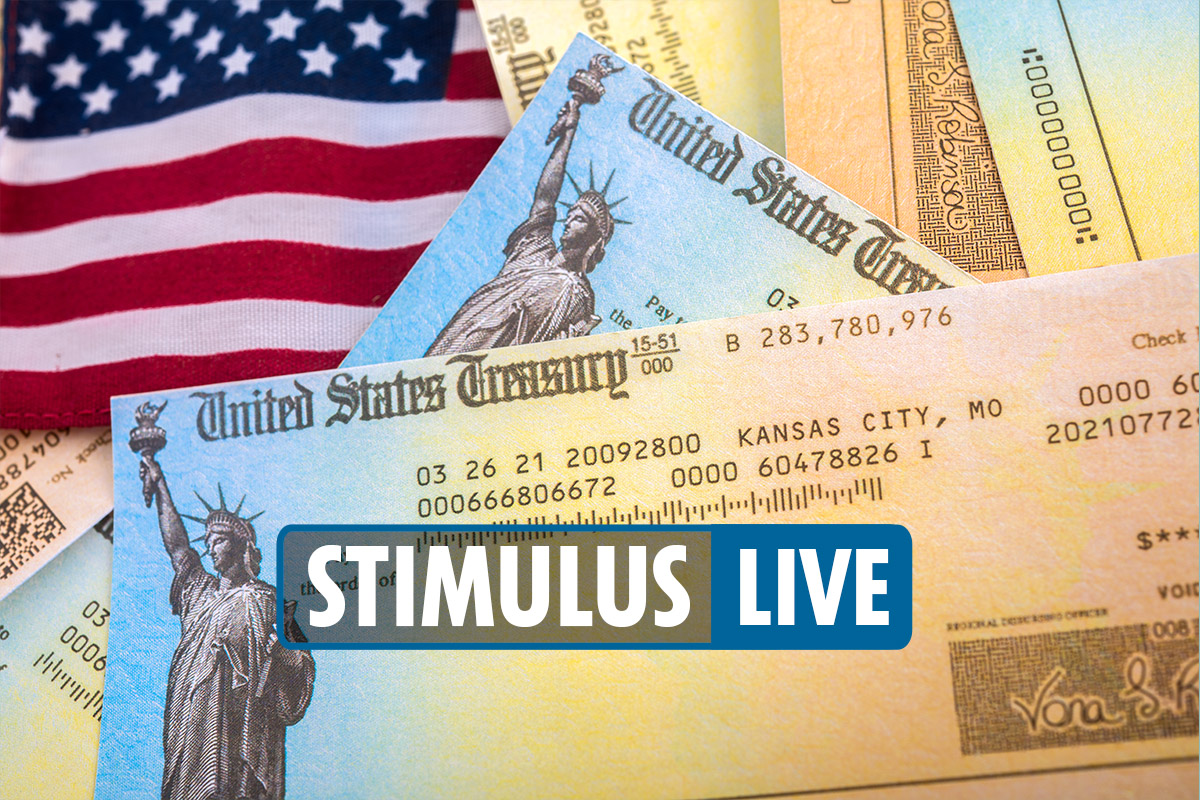 The Federal Government has been dealing with high prices, a hot housing market, and record high consumer spending.

The Consumer Price Index (CPI) reportedly dropped to 8.3 percent in April, still a few points higher than what experts had predicted.

Even though inflation was slightly lower from the record high in March when the CPI reached 8.5 percent, it’s still a problem for Americans across the nation.

Plus, the Fed’s slow withdrawal of stimulus dollars has not impacted consumer spending as retail sales in April increased 0.9 percent compared with March, according to the Fed.

The withdrawal has actually raised the cost of capital, advancing the yield on the 10-year Treasury note to roughly double the rate at the start of 2022, according to CFO Dive.