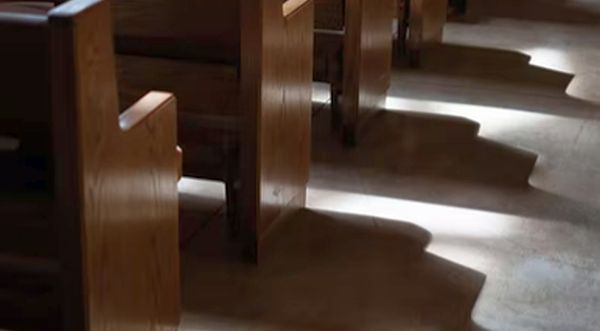 (CHRISTIAN POST) – Officials at a small Pentecostal church in San Jose, California, confirmed that a 3-year-old girl died within their walls last September after undergoing a botched exorcism, bringing a renewed spotlight on the practice of expelling demons from individuals believed to be possessed.

Rene Huezo, who leads Iglesia Apostoles y Profetas where 3-year-old Arely Naomi Proctor died, and is also her grandfather, insists that they were simply trying to follow the Bible when the girl’s mother brought her to the church seeking deliverance from demons.

“If you read the Bible, you’ll see that Jesus casts away demons and made sick people healthy again,” Huezo told The Mercury News in a recent interview. “It’s not when I want to do it, it’s when God, in his will, wants to heal the person. The preacher is like an instrument of God; what we do is what God says.”