TAOS, N.M., Jan 19 (Reuters) – Actor Alec Baldwin will be charged with involuntary manslaughter, a felony punishable by prison time, in the fatal 2021 shooting of cinematographer Halyna Hutchins while filming the movie “Rust” in New Mexico, a state prosecutor said on Thursday.

District Attorney Mary Carmack-Altwies, the top prosecutor for Santa Fe, said Hannah Gutierrez-Reed, the armorer for the western, would also be charged with involuntary manslaughter. All charges would be filed by the end of this month, he added.

The charging decision was met with surprise in Hollywood and followed more than a year of investigation after a pistol fired a live round in October 2021 as Baldwin was rehearsing with it on the set of the movie being filmed outside Santa Fe, the state capital. The movie’s director, Joel Souza, was hit and wounded by the same .45-caliber bullet that killed Hutchins.

A Santa Fe County Sheriff’s Office investigation did not reveal how live ammunition got onto the set.

According to a police report, David Halls, the assistant director who handed the gun to Baldwin, told the actor it was “cold,” an industry term meaning it did not contain live ammunition or even blank rounds.

Halls has signed an agreement with prosecutors to plead guilty to the charge of negligent use of a deadly weapon, Carmack-Altwies said in a statement. Gutierrez-Reed had handled the gun before Halls.

Prosecutors told several media outlets it was part of industry standards for actors to check that firearms were safe to handle and to follow basic gun rules such as not pointing weapons at people.

Baldwin has pushed back at that idea, saying firearm safety was the responsibility of the armorer and the first director and that he was instructed to aim the pistol at the cinematographer.

“On my watch, no one is above the law, and everyone deserves justice,” Carmack-Altwies said in her statement.

Prosecutors could face long odds securing a conviction, according to legal experts, who said that if on-set professionals told Baldwin the gun was not loaded, he wouldn’t be obligated to inspect it himself.

“It’s a very aggressive charging decision, and the defense has a strong case,” said personal injury attorney and former prosecutor Neama Rahmani, who was not involved in the “Rust” case. “Accidents like this are not enough for criminal liability.”

Baldwin and Gutierrez-Reed will each be charged “in the alternative” with two counts of involuntary manslaughter, meaning a jury will decide not only if they were guilty, but under which legal definition of the offense, the prosecutor said. 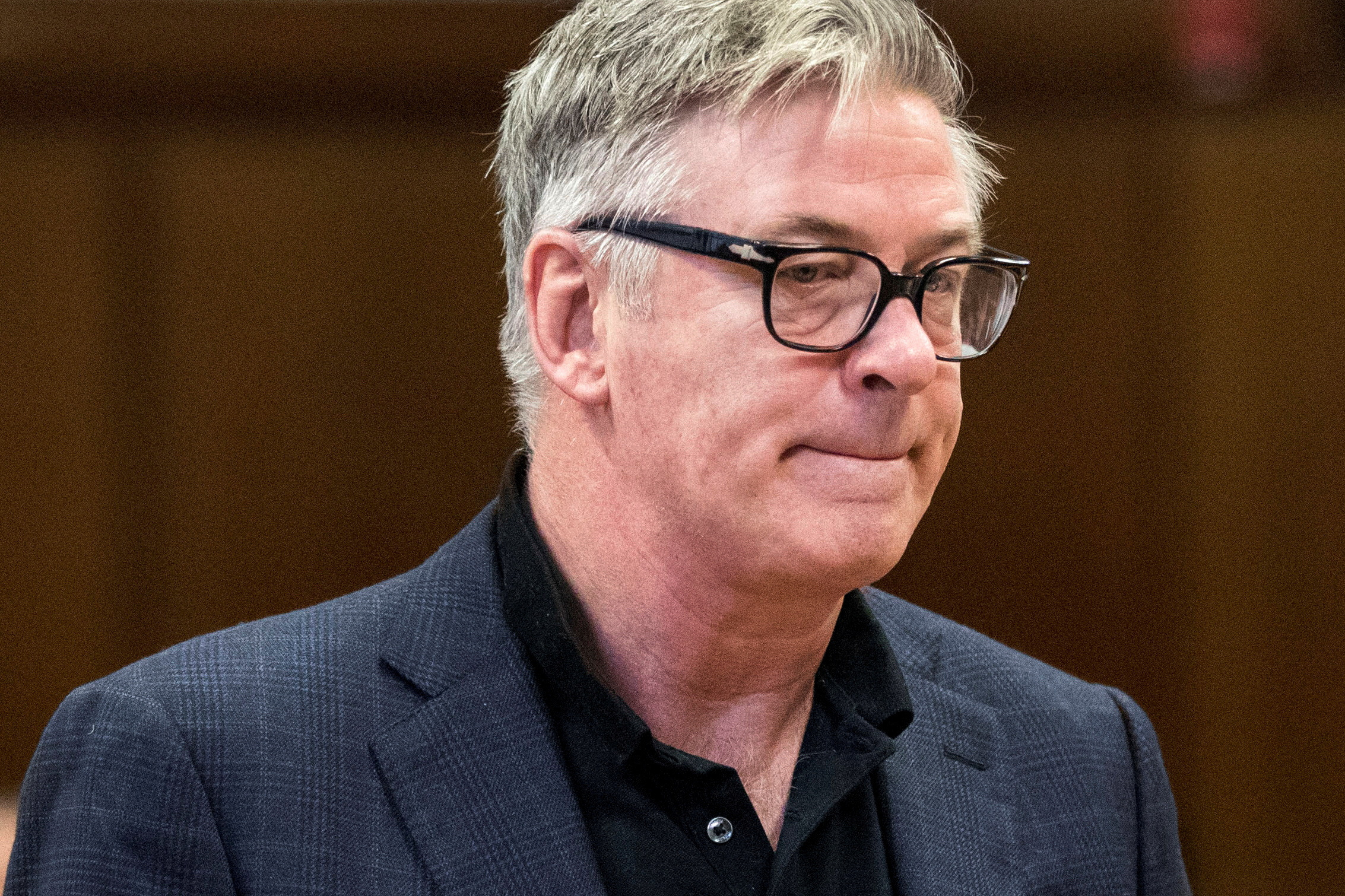 Simple involuntary manslaughter for negligence is punishable by up to 18 months in prison and a $5,000 fine. Should prosecutors prove there was more than simple negligence involved in the use of a firearm, they could each face a mandatory five-year prison term.

Baldwin has denied responsibility for Hutchins’ death and said he did not pull the trigger of the replica Pietta .45-caliber long Colt revolver.

‘WE WILL FIGHT THESE CHARGES’

An FBI forensic test of the revolver found it “functioned normally” and would not fire without the trigger being pulled.

“Mr. Baldwin had no reason to believe there was a live bullet in the gun — or anywhere on the movie set. He relied on the professionals with whom he worked, who assured him the gun did not have live rounds. We will fight these charges, and we will win,” his attorney Nikas said.

Firearms guidance from actors union SAG-AFTRA instructs performers to treat guns as though they are loaded with blanks and rely on weapons handlers to instruct them on use, including when they can safely point a firearm at someone on camera.

“An actor’s job is not to be a firearms or weapons expert,” the union said, slamming Carmack-Altwies’ charging decision as “uninformed.”

Among actors who spoke out in support of Baldwin was Kirk Acevedo, who appeared in HBO’s World War Two series “Band of Brothers.”

“Most actors have never even fired a real gun before. They have zero knowledge on handling fire arms, it’s up to the armorer or the prop master to show,” Acevedo said on Twitter.

The cinematographer’s husband, Matt Hutchins, sued Baldwin in 2021, alleging the Emmy-winning “30 Rock” and “Saturday Night Live” star, and others, disregarded standard industry safety practices. Hutchins last year reached a settlement in which he became an executive producer of “Rust.” Production was set to resume early in 2023 outside New Mexico.

Hours before the incident, camera operators walked off the set at the Bonanza Creek Ranch, south of Santa Fe, protesting against what they saw as poor safety and working conditions.

25 mins ago
The Technicals Vs The Fundamentals. Which Is Right?

44 mins ago
The Technicals Vs The Fundamentals. Which Is Right?

25 mins ago
The Technicals Vs The Fundamentals. Which Is Right?

44 mins ago
The Technicals Vs The Fundamentals. Which Is Right?