Any way you view the situation, housing is a complex issue and its future will greatly impact all of us. People have an interesting relationship with their homes, often it is more than just a place to sleep. To many Americans owning a home is part of something great. It is considered a symbol they have achieved the American dream. Houses also speak of a person’s identity, individuality, and some homeowners feel it gives them more control over their future. 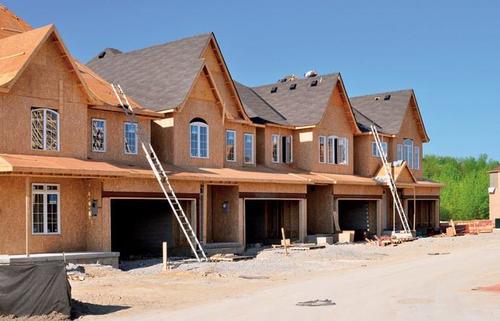 This often boils down to people wanting or having more than one house for their private use or just one or two people living in a house far larger than can be considered logical. This can be counterproductive to the creation of an orderly and efficient life. An oversized or poorly planned home tends to make far greater demands on its owner than necessary. Still, our government continues to push the untested notion that home ownership is good for everyone and it is not.

Not only have we recently witnessed soaring home prices but we are seeing major distortions in home prices in different parts of the country. Much of this may be related to the influx of new money from companies such as, American Homes 4 Rent, which owns 54,000 houses, and historically low interest rates. This combined with concerns flowing from the Covid-19 pandemic has left many people wondering how the future will unfold and wanting to be well-positioned going forward.

Then there is also the issue of unrealistic expectations. This tends to cause people to reach out and spend more than they can afford under the idea they will “grow into” a home or they simply deserve a better home. In some ways, this is driven by modern media which often gives society the impression the world is much cleaner than it is and most people live in nice clean homes. This message is subliminally submitted to us each day when news programs or commercials show a person that has been deemed poor or needy arriving home to their clean and tidy abode. 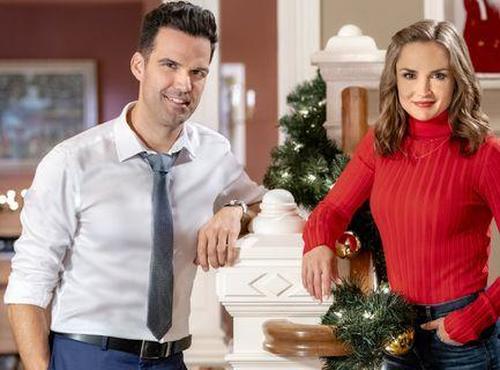 What might present a clearer image of reality can be found in the comments below which were submitted in reaction to another article;

I bought a short sale as part of the 2008 crash. One of the best financial decisions of my life. I wasted a ton of money on rent before that. Taking care of a house is a tremendous amount of work, though. If we had a functional economy, I’d much rather rent.

The supply is terribly mismatched to the population. I live alone in a 4 bedroom house. It’s super expensive to heat and a pain to keep clean. I’d really like a 1 bedroom or 2 bedroom (something about 25% the size of what I have). But, I’m surrounded by 4-6 bedroom $750,000USD McMansions with pools and 3 car garages.

The advantages of owning your own home have been touted as a sign of success and coming of age. In reality, because of the high bar of entry and other uncertainties, buying a home is not always a great or even good investment. If every coin has two sides, the flip side of this is, a house can be an albatross around the neck of its owner. More than a few homeowners have found their homes to be a huge money pit.

In a prior article, the idea that many first-time buyers approach the decision of buying a house in a rather nonchalant manner was explored. Too many inexperienced or first-time buyers seem to discount the importance of how, what may be the biggest purchase they ever make, will impact their life. The cost and a number of fees can make buying and selling a house a very expensive and at times a rather illiquid transaction with a huge impact on a person’s net worth.

That is why it is difficult to believe in this market some buyers are silly enough to offer well above the asking price or looking at a house for only a few minutes before rushing to place an offer. The “fear of missing out” has become such a large factor in the lives of many people that they have lost touch with reality. This means they often brush aside the cost of necessary repairs and changes needed to make a house fit their needs. All this underlines why it is stupid that our government is busy encouraging people who have no business owning a house to buy one regardless if they have any idea of how to maintain it.

Government Mucks Up The Market

When it comes to housing for the poor government again mucks up things. Considering the way our government meddles in housing it is little wonder that roughly 80% of new apartment construction is for the high-end market. The government holds huge responsibility for a rising share of our housing problems in low-income situations because its policies avoid dealing with the growing number of people that are irresponsible or creating the type of housing that is suitable for them. If the government was truly interested in preventing homelessness they would focus on those that are always being  evicted for non-payment or breaking the rules. 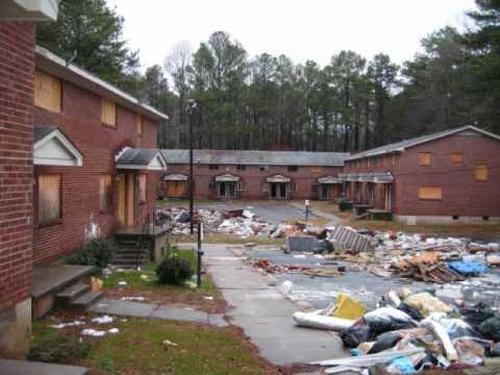 Giving simple “housing vouchers” to those unable to pay their rent would also move some of these people back to the private sector. Instead, government-subsidized housing cherry-picks the best of the low-income renters providing them with very low rents and nice apartments. This dumps the “less stellar” of those seeking shelter onto the private sector. This discourages landlords from wanting to service this challenging part of society. This creates a problem that is exacerbated by a legal and political system that often favors tenants over landlords. The rising cost of evictions and even a moratorium on them due to Covid-19 is evidence of this skewed attitude.

In a recent article published on Wolfstreet.com, the author, Wolf Richter claims this may be the most distorted and perverse housing market ever. He points out that we are currently living in a world of unprecedented Fed intervention, government stimulus, and inflation that has turned red-hot. He goes on to say, this has created a weird phenomenon of companies complaining about a labor shortage, while nearly 10 million people are deemed “unemployed” and 16 million people are claiming some sort of unemployment insurance. Adding to the confusion, 2.1 million mortgages are still in forbearance programs, investors have flooded the housing market, including individual buyers grabbing a second home in crazy bidding wars.

This underlines the issue that while the market has responded to the housing needs of higher-income households, trends suggest a growing inability or desire to supply housing that is affordable for middle and working-class people. It appears developers have little interest or simply can’t afford to add anything but luxury units. Simply put, there’s a huge unhealthy disparity in high-end rents versus low-end rents across the country, and with it not costing a great deal more to construct high-end versus low-income units why would anyone want to deal with the low end of the market and all the trash that comes with it. 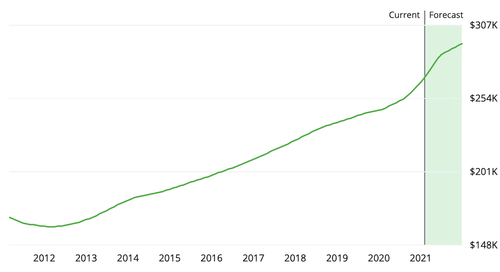 Even with super low-interest-rate mortgages, it is difficult for me to get excited about the future of America’s housing market. This topic has been subject to a great deal of debate and can be somewhat confusing. Part of the reason is that we constantly hear about the need for more “affordable housing” and are being told this means increasing the supply by building more units. Unfortunately, this is unlikely to make housing affordable. Ultimately the higher cost for taxes, local fees, utilities, insurance, maintenance cost, general labor, and just about everything flows into the housing market.

A large part of the problems we face in housing is that it is complicated by government policies, meddling, and intervention. This has led to things such as urban sprawl with huge developers maximizing profits by working on large clean slates. Part of this is caused by governments often unintentionally make it difficult to rehab or build new in older established areas. The housing picture is also muddied because it is difficult to get real-time data which creates a “rear-view mirror” effect. While the number of permits and building starts give some indication of the market, it tells only part of the story of what is being built.

People sometimes get caught up in the idea that replacing homes lost in a natural disaster such as the wildfires in California will have a huge and instant impact on new home construction but this is often overblown. This construction is often stretched over years. More important is the fact that America is full of underutilized homes, I was talking about two thousand plus square foot houses occupied with only one or two people. On the other side when six or more people are crammed into a small one-bedroom one-bath house we have just the opposite situation.

I contend, that people have been pushed to believe bigger and more expensive is always better. In truth, it is just, “bigger and more expensive.” The means higher taxes, insurance, and higher utility bills. All these are become difficult to pay during tough times. In a few months or years, we will know whether the current housing market ends in a whimper. During a time of economic and social devastation, it is difficult to imagine that all the five-bedroom five-bath homes will be well maintained. Instead, we might find that as plumbing problems occur the affected bathroom simply goes unused.

Part of the solution to providing good housing at affordable prices is using the housing that has been built efficiently and building units that meet our future needs. Over the years our needs have changed, and they will continue to evolve. Clearly, society has done a rather poor job at getting things right when it comes to housing and the cost of building is solidly on the rise. Unless we come up with new solutions this will present a huge challenge for many Americans in the future.