Color us surprised to see a “woke” workplace like Apple being sued for discrimination, but that’s exactly what’s happening in one case where the popular iPhone manufacturer is being accused of age bias.

Apple is being sued by an employee who claims he wasn’t awarded restricted stock like others in his position were because of his age.

And the kicker? The suit claims that Apple admitted the employee didn’t get the stock because it was specifically “designed as an investment in the future” and that the employee’s supervisor made an “age based assumption” that the employee would be retiring soon. 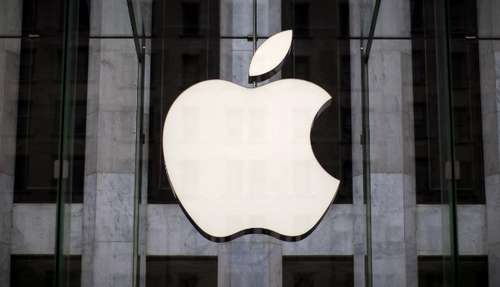 The employee, 67 year old Donald Shruhan Jr., said he wasn’t awarded stock in 2019 despite getting an “excellent performance review”. According to Bloomberg, the suit also claims that “two other senior directors in his unit both received stock awards ‘commensurate with their performance,’ but ‘each was significantly younger’.”

Shruhan, who is a senior manager on Apple’s global security team, says it was the first time in 11 years he didn’t get a bonus commensurate with his performance, Bloomberg reported. He claims he should have received a bonus between $800,000 and $850,000.

Shruhan tried to solve his issue by going through the company first, but after reaching an “impasse” with Apple human resources, he obtained a right-to-sue letter from the California Department of Fair Employment and Housing.

To this, we can only add: Tim Cook is 61 years old. When will he stop being awarded restricted stock units because of his age?