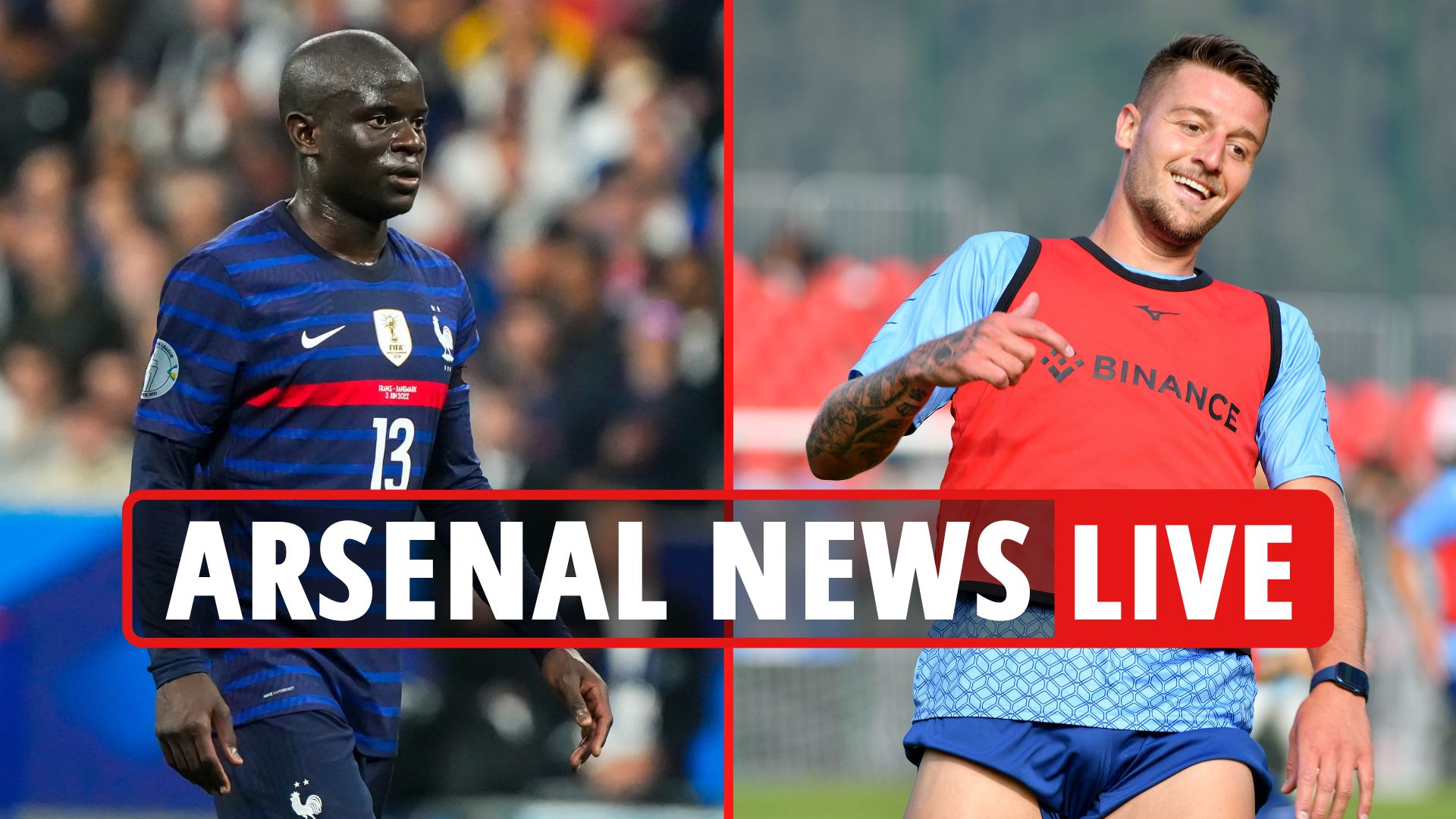 Arsenal and Manchester United are reportedly interested in a transfer for Kyle Walker-Peters.

Tottenham could scupper their plans however, as they are thought to have a £30million buy-back clause in his contract.

And now The Athletic report that the Saints are considering a cash in for the right-back.

Meanwhile, Fulham’s attempt to sign Bernd Leno could collapse with Arsenal reportedly demanding too much money for the goalkeeper.

But Arsenal are demanding Fulham cough up £11million to sign him, according to Sky Sports reporter Florian Plettenburg.

The Whites are looking at bringing in a goalkeeper this summer but have been quoted £11m – despite Leno being out of contract at the end of next season.

Negotiations between the two clubs remain ongoing with hopes of an agreement being reached.

Kante’s contract is winding down and he could Chelsea for free next summer when it ends.

But the Blues are willing to cash in on him now to avoid the nightmare scenario.

Thomas Tuchel’s side reportedly want £33m for the midfielder, but the Gunners reckon they can snag him for just over £16m in the next week.

Finally, Arsenal could strike lucky in their pursuit of Torino ace Gleison Bremer if they meet the club’s asking price.

Torino’s president wasn’t able to give a concrete number when asked what that price is.

But he does believe Bremer’s worth more than the £59m rated Milan Skriniar who’s PSG bound.

Speaking on Bremer’s value, Torino chief Urbano Cairo said to La7: “Is there a fair price for Bremer? There is, but I don’t think it’s fair to say it,” says Cairo, Torino’s president.

“I am on excellent terms with his agent and I have spoken to him. The player is an extraordinary guy. I told him that when a suitable offer arrives, I would sell him. But everything is relative.”