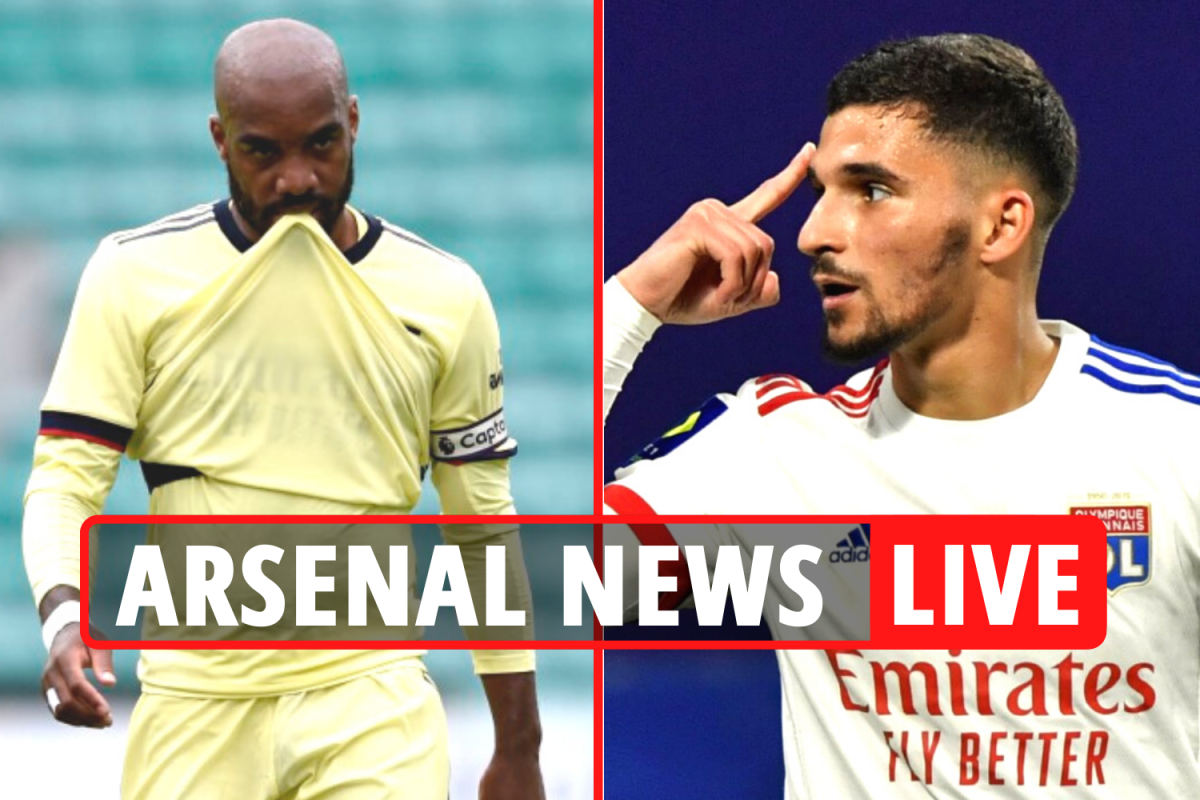 Hector Bellerin was pictured travelling to Arsenal’s pre-season tour of Scotland amid his uncertain future.

The right-back is believed to be open to a move away from Arsenal after eight years with the club, where he joined at youth level.

Inter Milan and PSG are among those linked with him, while manager Mikel Arteta looks set to raise funds this summer by selling unwanted players.

But for now, Bellerin will feature in Arsenal’s pre-season preparation starting with a friendly against Hibernian.

Meanwhile, Arsenal have told Roma they are only willing to accept an offer of £17million for Granit Xhaka, according to Gazetta dello Sport via FourFourTwo.

The wantaway midfielder is thought to be close to leaving the Gunners with personal terms with Jose Mourinho’s side reportedly agreed.

But it is thought the Serie A giants are yet to meet the price Arsenal have slapped on the player.

It is thought of the leadership qualities of the Switzerland skipper – who has made 220 Arsenal appearances – appealed to Roma.

Finally, Portugal star Renato Sanches has emerged as a midfield transfer target for Arsenal, according to reports.

Sport Witness claims the Lille ace is one of three attacking midfielders the Gunners are eyeing as they seek to strengthen their options ahead of next season.