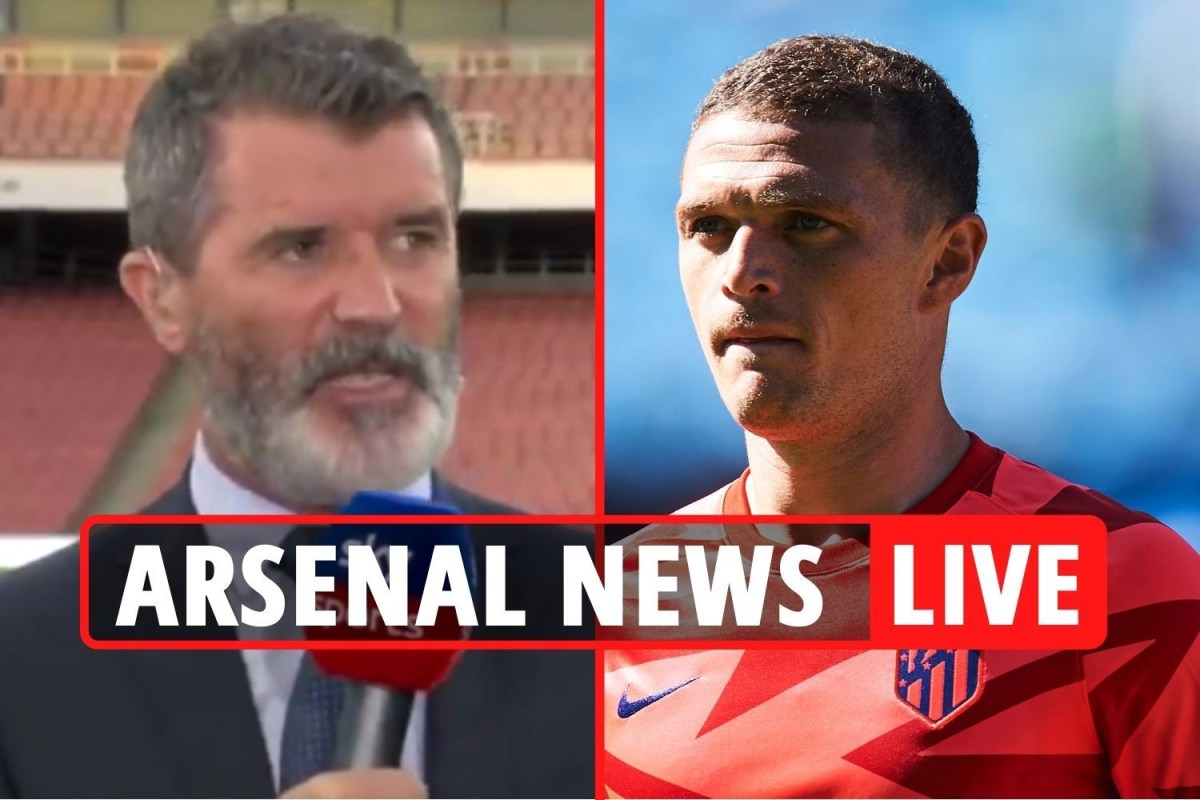 Chelsea added to Arsenal’s miserable Premier League start with a 2-0 victory at the Emirates.

The Blues opened the scoring just after 15 minutes when record signing Romelu Lukaku scored his first ever goal for the team on his second debut.

The Gunners remain without a point as they lost to Brentford last week.

Meanwhile, the North Londoners have been linked with a potential swap deal with Atletico Madrid during the summer transfer window.

According to Football London, there is a “genuine prospect” of Hector Bellerin heading to Atletico and Kieran Trippier going the other way to the Emirates.

Bellerin is growing increasingly frustrated with life under Mikel Arteta and has been linked with a move away for several months.

The right-back wants to return to Spain and both Atleti as well as Barcelona are keen.

Arteta is believed to be keen on getting a player in exchange for the Spain international with both Trippier and Barca’s Emerson Royal mentioned as potential options.

Finally, Everton are set to rival Arsenal for Lazio star Joaquin Correa in a bid to bolster their attack.

That is according to Italian football journalist Alfredo Pedulla, who confirms the Toffees are pursuing Correa who has attracted interest from Tottenham as well as the Gunners.

The forward is rumoured to have fallen out of favour with new Lazio boss Maurizio Sarri.

And it is claimed the Argentina international is considering his options despite Sarri publicly expressing his wish for the star to stay and fight for his place.

Reports in Italy suggest Everton are gearing up to make an improved offer for the 27-year-old.