An assistant to the U.S. House of Representatives Sergeant at Arms was arrested and charged with possession of child pornography. 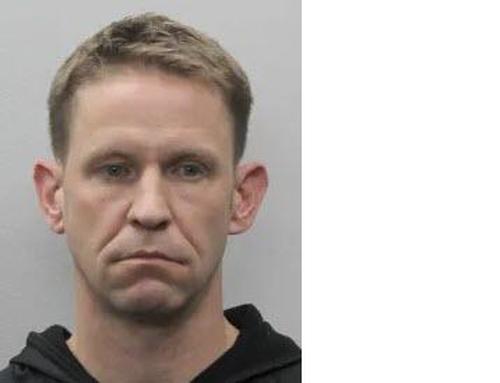 According to a release from Fairfax County Police, the National Center for Missing and Exploited Children (NCMEC) was alerted to a “potentially illicit image being uploaded to a Dropbox account,” after which it notified the Northern Virginia-Washington, D.C., Internet Crimes Against Children Task Force.

Bieret was arrested at his home after detectives executed a search warrant there on Wednesday and “recovered multiple electronics,” according to the release. Following the arrest and charges, Bieret was taken to the Fairfax County Adult Detention Center and is being held without bond.

“Detectives will continue to examine the digital evidence that was recovered from the scene and consult with the Office of the Fairfax Commonwealth’s Attorney for any additional charges,” the Fairfax County police announced.

It is unclear whether Bieret has an attorney.

Legistorm, a platform that identifies congressional staff, showed that as of April, Bieret was employed by the House Sergeant at Arms, who is responsible for maintaining order on the House side of the U.S. Capitol complex. Bieret’s current employment status is unclear.

“A longtime employee of the House Sergeant at Arms. If you’re in the Capitol on a regular basis, you will have seen this face.”

Police are urging anyone with information on cases related to the exploitation of children to contact the Major Crimes Bureau at 703-246-7800, option 6. They can also submit anonymous tips through Fairfax County Crime Solvers online or at 1-866-411-8477.