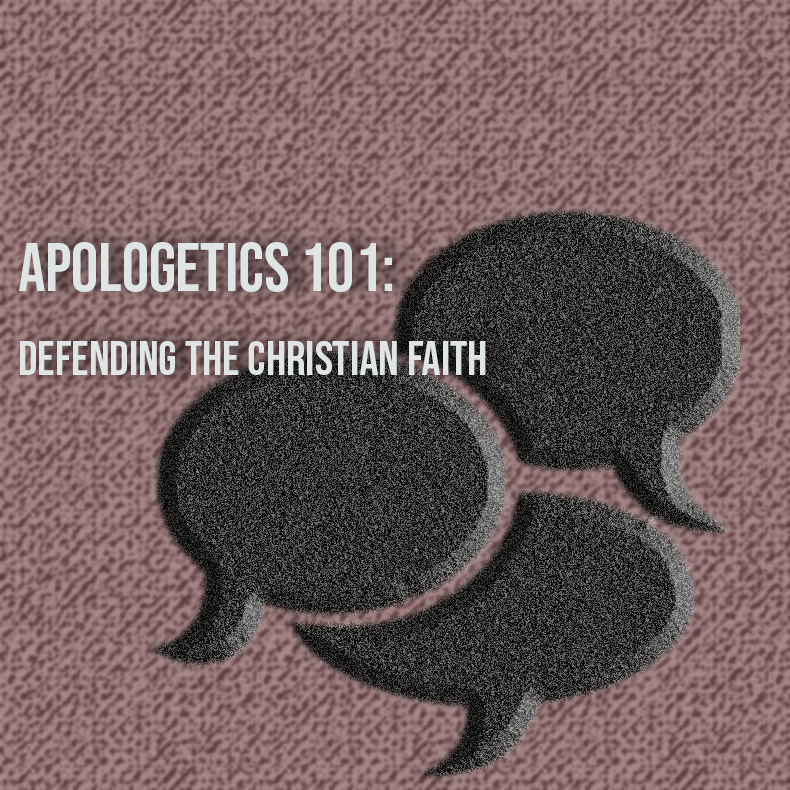 The following article, Atheist Trolls Who Think They Know the Bible, was first published on The American Vision.

Atheists have found a home on Facebook, and they think they know the Bible. They claim to have discovered discrepancies in the Bible. One such atheist claims to have discovered how the resurrection accounts do not add up. Like the birth narratives in Matthew and Luke and other New Testament events, there are differences among the four resurrection accounts.

Biblical skeptics see these difference as incontrovertible evidence that the Bible is riddled with errors. I’d be willing to wager that if the birth and resurrection accounts agreed on every point, skeptics would claim that the writers colluded in some way.

Each gospel has a difference purpose, audience, and perspective. Luke explains his process:

Inasmuch as many have undertaken to compile an account of the things accomplished among us, just as they were handed down to us by those who from the beginning were eyewitnesses and servants of the word, it seemed fitting for me as well, having investigated everything carefully from the beginning, to write it out for you in consecutive order, most excellent Theophilus; so that you may know the exact truth about the things you have been taught (Luke 1:1–4).

The general purpose of the gospel writers is to get to the point of the story so that each gospel can stand on its own.

When a FB atheist questioned the resurrection accounts, I noted that his claims of discrepancies had been answered numerous times over the years. It only took me ten seconds to find articles that dealt with the differences.

Here are some of them:

I used the following story before, but it bears repeating. Otto Scott, a journalist, editor, historian, and author of ten books, who coined the phrase “the silent majority,” was attracted to the gospel accounts of Jesus’ life because they didn’t agree on every point. Scott recounts how he became a Christian after reading the gospels.

Well, my wife was Christian and took our daughter to church all the time. I would attend out of courtesy. One night I was reading late and my little girl came out of the bedroom and wanted to know about this business of turning the other cheek. I had no idea where that idea came from but I thought it might be the Bible. I had a Bible in the house, of course, and I picked it up and read the Gospels—all four in one swoop. It was the [differences] in the testimony of these four different men that convinced me. As a reporter I had interviewed a lot of men, and I was on the crime beat at one point. I knew that if you get four men who tell you the same story they probably are colluding because no four men see the same thing the same way. One sees one significant element; one sees another. Although there was a close resemblance in the reporting of certain incidents in the Gospels, they were not identical. I was instantly convinced. I don’t think a person could have convinced me, but those varying contemporary histories did. [1]

This same atheist questioned the subject of Isaiah 53. Jews claim that the suffering servant refers to Jews/Israel while Christians argue that Jesus is the subject. The New Testament certainly sees Isaiah 53 as referring to Jesus since Isaiah 53:4 is quoted in Matthew 8:17: “that it might be fulfilled which was spoken by Isaiah the prophet, saying: ‘He Himself took our infirmities and bore our sicknesses.’”

The Bible tells us that the “fear of the Lord is the beginning of knowledge” (Proverbs 1:7). It also tells us “to be ready always with an answer” (1 Peter 3:15). The Christian faith is not one of blind obedience and submission; it is one of thoughtful interaction with both God’s Word and God’s world.

There are other references to Isaiah 53 (John 12:23; Acts 8:26–40; Rom. 10:16). I pointed out that this was not a new debate. There were Jews in Jesus’ day who denied that He was the promised Messiah. Why are we surprised that there have been Jews throughout history who continue to dispute the point? Like the different resurrection accounts, the subject of Isaiah 53, the dispute has a long history:

The earliest known example of a Jew and a Christian debating the meaning of Isaiah 53 is the example from 248 cited by Origen. In Christian church father Origen’s Contra Celsus, written in 248, he writes of Isaiah 53: “Now I remember that, on one occasion, at a disputation held with certain Jews, who were reckoned wise men, I quoted these prophecies; to which my Jewish opponent replied, that these predictions bore reference to the whole people, regarded as one individual, and as being in a state of dispersion and suffering, in order that many proselytes might be gained, on account of the dispersion of the Jews among numerous heathen nations.”

Jesus clearly shows that the entire Old Testament points to Him, so even if Isaiah 53 referred to Israel, Israel was a type of Christ (Luke 24:27, 44). It’s what separates Christianity from Judaism.

The New Testament is not an add-on to the Old Testament. The Old Testament has always been about Jesus—from the prophecy of crushing the head of the serpent (Gen. 3:15) to the crushing of Satan’s head at Golgotha (John 19:17) to Jesus being “the root and the offspring of David, the bright morning star” (Rev. 22:16).

That hope for a new Israel—a true Israel that would embody all that God called Israel to be—persisted across the centuries into the New Testament era. This hope was finally fulfilled in the incarnation of God’s true Son by nature, Jesus Christ. Matthew tells us that Jesus fulfills Hosea 11 (Matt. 2:13–15). He is the true Israel, the faithful Israel who succeeds where old covenant Israel failed. Like ancient Israel, He came up out of Egypt, passed through the waters, and was tested in the wilderness (2:13–15; 3:13–4:11; see Ex. 12:40–42; 14:1–31; 16:4). Unlike old covenant Israel, however, Jesus passed the test. He is therefore worthy to be called God’s Son because of who He is in His deity and because of what He accomplished in His humanity.

Old Israel and its capital Jerusalem are identified as Sodom and Egypt, the city where Jesus was crucified, the “great city” being Jerusalem.

When they [the two witnesses] have finished their testimony, the beast that comes up out of the abyss will make war with them and overcome them and kill them. And their dead bodies will lie in the street of the great city which mystically is called Sodom and Egypt, where also their Lord was crucified (Rev. 11:7–8).

There’s more to understanding the Bible than its history and chronology. Its singular purpose writ large on every page: “We would see Jesus” (John 12:21). Unbelievers are blind to these truths. They can’t see the forest for the trees.

Continue reading Atheist Trolls Who Think They Know the Bible …