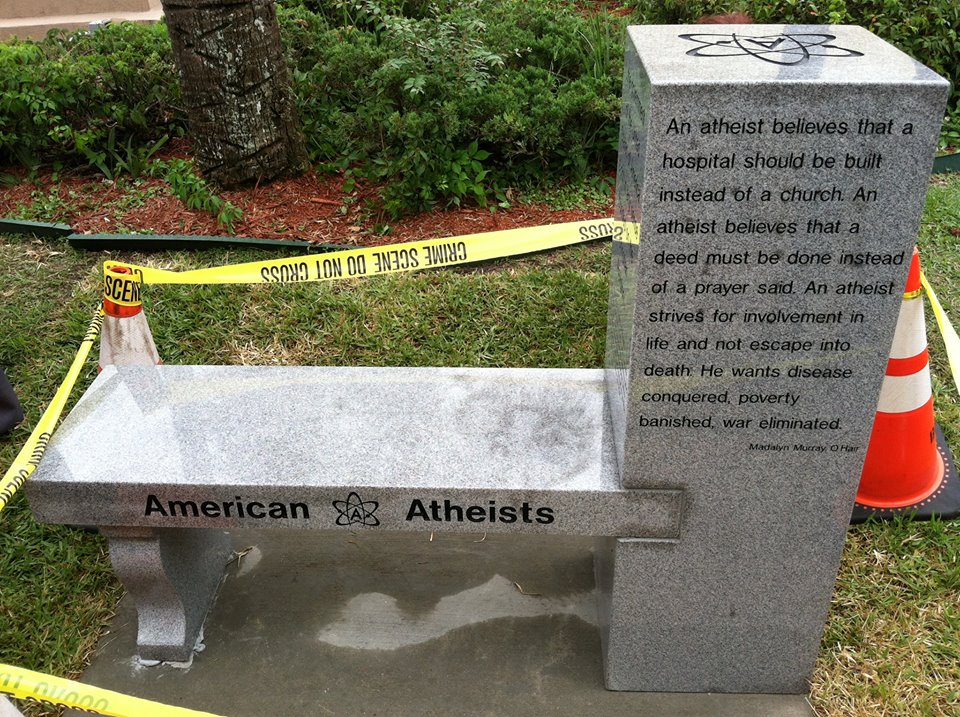 The following article, Atheists Can't Find a Founding Father, was first published on The American Vision.

Atheists are in a full-court press to take a public stand and declare their belief that God does not exist. The long-term implications of such a belief are horrendous to think about, but I’ll save my comments on that topic for another time.

A few years ago, the American Atheists set up a monument to “no God” but couldn’t find an American founder who was an atheist. The monument includes the following:

Who says? Animals do not build hospitals. They don’t care about the sick and infirm. Animals abandon their weak because they destabilize the gene pool. They are often left to die. In some cases, the weak are cannibalized and fed to the stronger surviving offspring. What makes humans different? Why do they build hospitals and often name them after religious figures?

American Atheists create a false dilemma. Christians don’t abandon the sick and infirm and only pray for them. Consider the Good Samaritan (Luke 10:25-37) and Luke “the beloved physician” (Col. 4:14). James made the point:

What use is it, my brethren, if someone says he has faith but he has no works? Can that faith save him? If a brother or sister is without clothing and in need of daily food, and one of you says to them, “Go in peace, be warmed and be filled,” and yet you do not give them what is necessary for their body, what use is that? Even so faith, if it has no works, is dead, being by itself (2:14–17).

The difference between Christians and atheists is that atheists can’t account for why we should conquer disease, banish poverty, and eliminate war.

It’s easy to find theistic founders who were critical of the way religion was practiced by the clergy. Jesus was more critical of the religious leaders in Israel than He was of the Roman government. Matthew 23 is a chapter-length indictment of them: “You serpents, you brood of vipers, how will you escape the sentence of hell?” (v. 33; Matt 3:7; Luke 3:7). The Old Testament is equally damning (e.g., Isa. 1).

So finding people like Thomas Jefferson, John Adams, Benjamin Franklin, George Washington, and Thomas Paine who were critical of the way Christianity was practiced in their day is neither unusual nor surprising. Such criticisms are quite biblical.

An atheist campaign by the Freedom From Religion Foundation was conducted on July 4th a few years ago to counter Hobby Lobby who placed ads in newspapers across the country touting America’s religious and Christian heritage. The FFRF ran a series of ads touting the “GODLESS Constitution” that indirectly references Jesus Christ (“Done in the Year of Our Lord…” ):

The ad is a direct response to a series of July 4 ads sponsored annually by Hobby Lobby since 2008, which shamelessly promote the myth that the United States was founded on God and Christianity. . . .

The ads quote U.S. Founders and Framers on their strong views against religion in government, and often critical views on religion in general. The ad features two revolutionaries and Deists, Thomas Paine and Benjamin Franklin, and the first four presidents: George Washington, John Adams, Thomas Jefferson and James Madison.

The problem with the claims of the Freedom From Religion Foundation is that not one of the men they list was an atheist. A Deist (from the Latin deus = “god” or “deity”) believes in God. In Thomas Paine’s Common Sense (1776), Paine appealed to the Bible in his support for America’s independence from Great Britain. Paine has an extended discussion of Judges 8:22–23 in Common Sense where he describes “the King of Heaven” to be Israel’s “proper sovereign.” He then spends several pages quoting, discussing, and making an application of the importance of 1 Samuel 8 to the situation of his day. He concludes this section of Common Sense with these words: “In short, monarchy and succession have laid (not this or that kingdom only) by the world in blood and ashes. ’Tis a form of government which the word of God bears testimony against, and blood will attend it.”

He makes the following argument from the New Testament: ‘Render unto Caesar the things which are Caesar’s’ is the scriptural doctrine of courts, yet it is no support of monarchical government, for the Jews at that time were without a king, and in a state of vassalage to the Romans.”

It was the later Thomas Paine who wrote The Age of Reason, nearly two decades after the publication of his Common Sense. It was after its publication that Paine lost his credibility among the people of his day. John Adams wrote the following in his diary dated July 26, 1796:

“The Christian religion is, above all the Religions that ever prevailed or existed in ancient or modern Times, the Religion of Wisdom, Virtue, Equity, and humanity, let the Blackguard [1] Paine say what he will; it is Resignation to God, it is Goodness itself to Man.” [2]

Samuel Adams wrote Paine a stiff rebuke, telling him, “[W]hen I heard you had turned your mind to a defence of infidelity, I felt myself much astonished and more grieved that you had attempted a measure so injurious to the feelings and so repugnant to the true interest of so great a part of the citizens of the United States.” [3]

In his Introduction to Common Sense, Gregory Tiejen writes that Paine’s “explicit expressions of disbelief roused the faithful to fury and earned Paine an enmity that destroyed the good reputation he enjoyed for his earlier activities in behalf of the American cause…. [H]is polemics against President Washington had lost him the loyalty of many patriots, and his religious beliefs had earned him the wrath of the Christian faithful.” [4] Even the usually tolerant Quakers refused him burial in a Quaker graveyard.

There’s so much more. Our founders were not perfect, and many of them were not Christians, but there wasn’t an atheist among them. 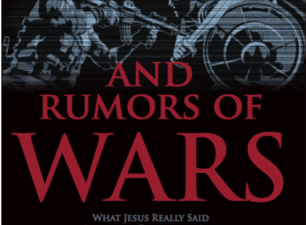 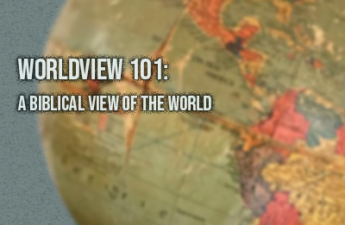