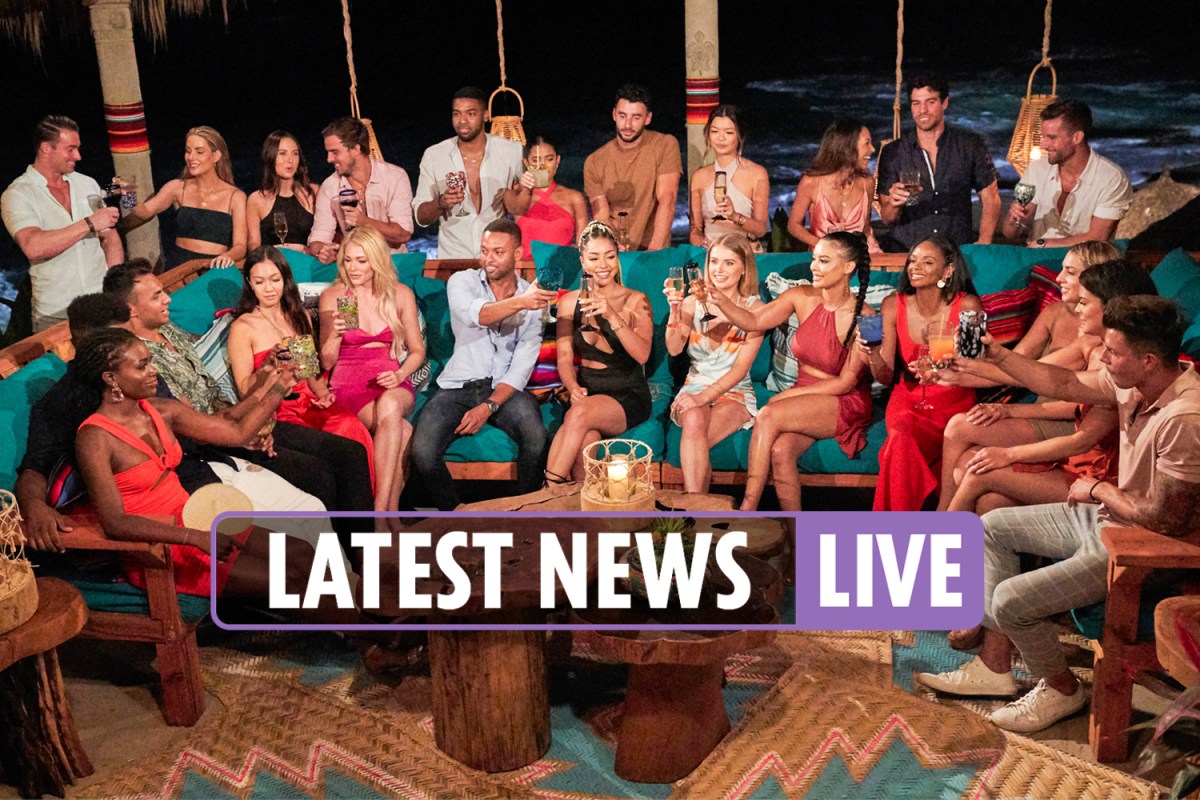 FANS slammed Victoria P. for having a boyfriend outside of the show while still flirting with James on Bachelor in Paradise episode two of season seven after a surprise appearance from Demi Burnett last week.

Tammy first accused Victoria P. of carrying on the relationship outside without James’ knowledge.

It came after Brendan also caught heat for his outside relationship with Pieper after he went on a date with Demi and “rejected” her afterwards.

Demi, who showed up at the end of last week’s episode, was a contestant on season 23 of The Bachelor but was eliminated by Colton Underwood during week 6.

After the premiere episode aired last week, a rose ceremony is already on the horizon and the women are feeling pressure to find their match.

You can watch Bachelor in Paradise tonight at 8pm ET on ABC followed by a second episode which will air at the same time tomorrow.