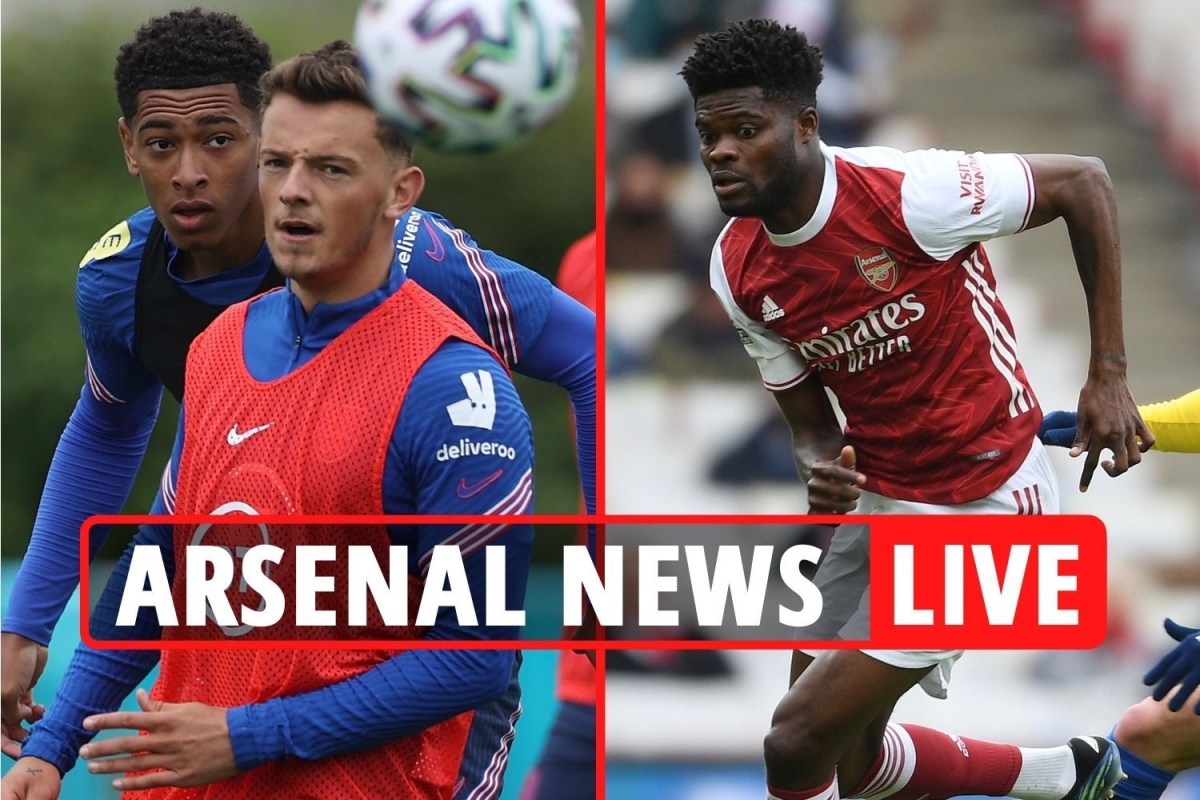 SunSport exclusively revealed yesterday that Arsenal are ready to launch another bid for Lyon midfielder Houssem Aouar, who is available for £20m.

Reports claim owner Stan Kroenke will invest £250m in the squad this summer to help propel Mikel Arteta’s side back into Europe’s elite.

Some of that cash will be spent on Kieran Tierney as he’s set to sign a new five-year deal after the Euros, according to reports.

The Gunners boss has been handed a transfer boost with Brighton defender Ben White reportedly keen on joining the club.

Arsenal are believed to have had a £40m offer rejected for the England star but are expected to make another offer.

The Gunners have also reportedly had a bid of £13m turned down for Anderlecht midfielder Albert Sambi Lokonga – and rumours suggest they now face competition from Atalanta for his signature.

And they are also believed to be in a transfer battle with Chelsea for Real Sociedad striker Alexander Isak, who has a £60m release clause.

Finally, Arsenal’s first Premier League game of the new campaign – away to Brentford – has been moved forward to Friday, August 13 at 8pm.