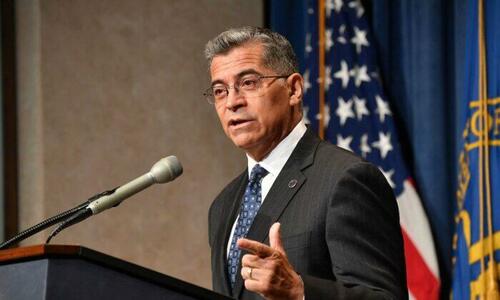 Xavier Becerra, secretary of Health and Human Services, speaks at the HHS headquarters in Washington, on June 28, 2022. (Nicholas Kamm/AFP via Getty Images)

The plan seeks to “expand vaccination for individuals at risk and make testing more convenient for healthcare providers and patients across the country,” the White House said in a statement on June 28. 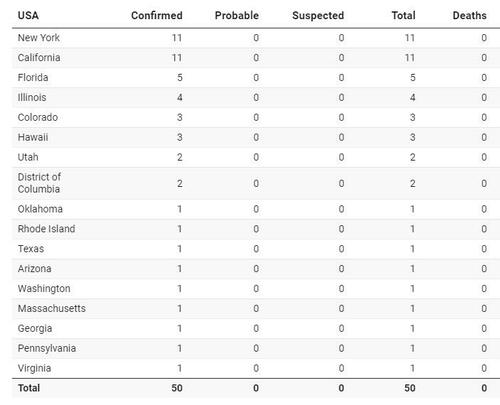 Under the strategy, the Department of Health and Human Services (HHS) will immediately allocate 56,000 doses of the two-dose Jynneos vaccine, which are currently in the national stockpile, to states and territories across the United States.

“States will be offered an equitable allotment based on cases and proportion of the population at risk for severe disease from monkeypox, and the federal government will partner with state, local, and territorial governments in deploying the vaccines,” the White House announced.

The move is a major step up from the 9,000 doses of the Jynneos vaccine that HHS has so far deployed from the national stockpile to the 32 states and jurisdictions that requested the vaccine.

HHS will also allocate another 240,000 doses in the coming weeks “to a broader population of individuals at risk,” as more doses are received from the manufacturer. This would bring the total number of vaccines to be distributed over the coming weeks to 296,000.

The White House said HHS will hold another 60,000 vaccines in reserve.

HHS Secretary Xavier Becerra said in a statement that the new strategy allows the government to “maximize the supply of currently available vaccines and reach those who are most vulnerable to the current outbreak.”

Up until now, monkeypox vaccines have been provided only to people who have had confirmed exposure to a monkeypox case. The Advisory Committee on Immunization Practices (ACIP) from the CDC now recommends that vaccines will be made available to people with “confirmed monkeypox exposures and presumed exposures.”

The White House noted that the ACAM2000 vaccine “cannot be provided to individuals who are immunocompromised or who have heart disease.”