President Biden is sending migrant children to the Los Angeles County Fairgrounds, which was used during World War II as an internment camp for Japanese Americans.

The chairwoman of the Los Angeles County Board of Supervisors, Hilda Solis, confirmed the decision was made after discussions with the Biden White House, reported Press California.

The flood of migrant children coming across the Mexican border illegally began in January as Biden prepared to take office with a promise to reverse Trump policies that addressed the 2019 border surge.

The L.A. County facility, in the city of Pomona, is called the Pomona Fairplex. It was used during World War II when President Franklin Roosevelt authorized the detention of Japanese Americans after Japan attacked American forces in Hawaii.

It was opened in 1942 and has 309 barracks, eight mess halls, and 36 shower and latrine facilities.

It held about 5,000 people at one point during World War II, but they later were moved to a camp in Wyoming, the report said.

Convention centers in Long Beach and San Diego already have been pledged for use as temporary shelters for migrants. 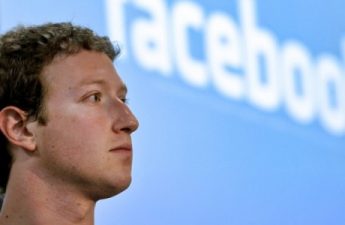