The black supremacist ex-con charged in the deaths of six people at a Wisconsin Christmas parade rapped about being a ‘terrorist,’ and posted online that ‘Hitler was right’ to have killed Jews because ‘the negroes … are the true hebrews,’ while also calling for violence against white people. 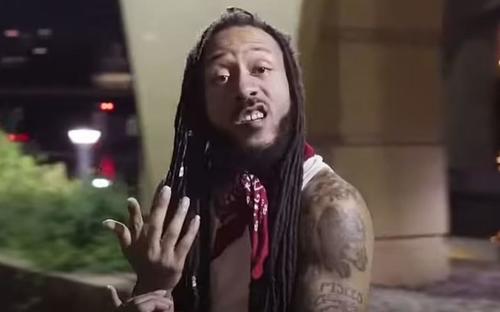 Darrell Brooks Jr, 39, is charged with five counts of first-degree intentional homicide, and has more charges pending according to prosecutors in Waukesha, Wisconsin, after eight-year-old Jackson Sparks was named by relatives as the sixth victim to have died from his injuries after Brooks allegedly plowed into a Christmas parade. More than 60 people were injured in the massacre, which has already become non-news among mainstream outlets.

One person died in the Charlottesville car attack.

Six have died already in the Christmas parade attack in Waukesha, which was carried out by a man who had posted anti-Trump diatribes to social media and shared his support for BLM related causes.

Where is Chris Wray? 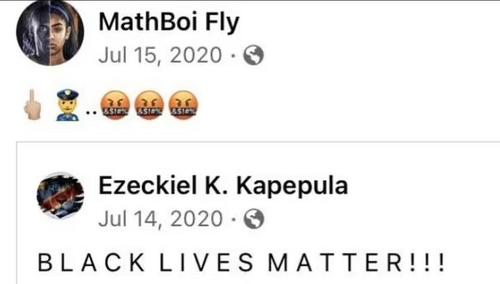 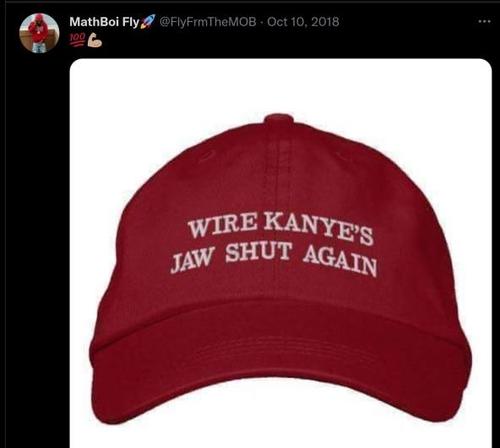 Brooks also shared a meme about Adolf Hitler which claims that negroes are “the true Hebrews,” and that America has moved “false white Jews into a state of Israel.” 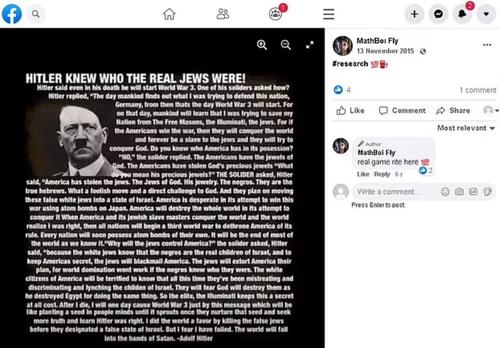 He also rapped about being a “terrorist” and a “killer in the city,” according to The Sun, citing lyrics Brooks posted online.

Wannabe rapper Brooks had said “yeh we terrorists” and “killers in the city” according to his song Loudmouths.

The track – posted to Brooks’ soundcloud page under the name MathBoi Fly – goes on “hope you right with god cos casket with you headed for.”

Brooks also wrote an anti-Donald Trump rap and declared “f*** the pigs”, it emerged on Monday.

One of his songs includes the lyrics: “They gonna need a cleaner for the s*** we did, all my killers Gacey where them bodies hid.” -The Sun

In another song, Brooks can be seen waving a gun in front of what appears to be the red SUV used in the attack.

Yes this is Darrell Brooks aka Mathboi Fly rapping with a gun in front the same vehicle used in a mass homicide. Case closed I’d say#Waukesha#waukeshaChristmasParade@FoxNews @benshapiro @cnn pic.twitter.com/zVbZbFsbOU

Wisconsin police said on Sunday that there’s no evidence that there was a terrorist attack.