“We need to understand why the Bolsonaro government is spending public money to buy Viagra and in such a high amount.

“Health facilities across the country are often short of drugs to treat patients with chronic illnesses, such as insulin, and the Armed Forces receive thousands of Viagra pills. Society deserves an explanation,” Federal deputy Elias Vaz told Brazilian media.

Brazilian weekly news magazine Veja reported that 35,000 erectile dysfunction pills were bought by the government, allocating 28,000 pills to the Navy, 5,000 pills to the Army, and 2,000 to the Air Force. 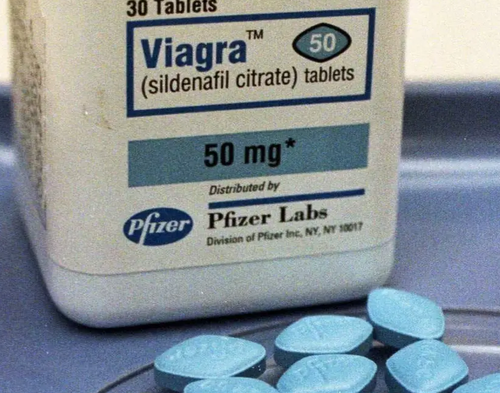 The Navy told Universo Online that the acquisition of Viagra was to treat pulmonary hypertension. The Army responded that Viagra is being used to treat high blood pressure.

However, many of Bolsonaro’s opponents and critics were skeptical.

“Unless they’re able to prove they’re developing some kind of secret weapon – capable of revolutionizing the international arms industry – it’ll be tough to justify the purchase of 35,000 units of an erectile dysfunction drug,” Ciro Gomes, a leftist politician who may challenge Bolsonaro in October’s presidential election, said.

Bolsonaro fired back at the swelling criticism and anyone else in between who made jokes about the large purchase.

“Obviously, that’s mostly for retirees and inactive service members,” the president added, reiterating the military’s explanation that the drug is treating the high blood pressure of its military personnel.

“We take abuse every day from a press that acts in very bad faith and is ignorant on the matter,” he said.

And maybe Bolsonaro and the military are right. Last year, researchers in Sweden published a study explaining Viagra can be used to treat high blood pressure and expand the lifespan of men.