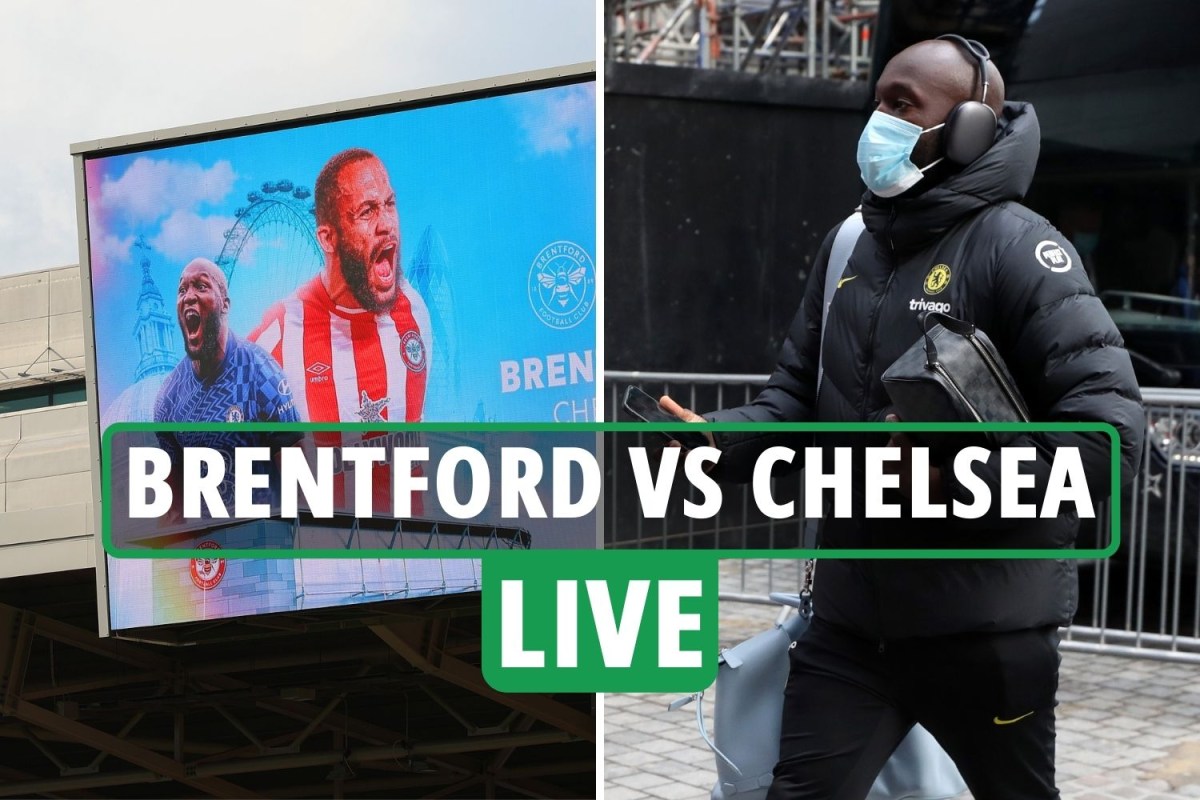 Good morning, good afternoon and good evening depending on what part of the world you are tuning in from.

Yes that’s right its derby day people and it’s a derby which hasn’t taken place in a league match for 74 years so it should be a special one.

Our live blog coverage this evening oversees 2x Champions League winners Chelsea, travel a couple miles down the road to take on Brentford in the West London derby.

Even the managers have the same first name (Thomas) you just couldn’t write it.

I shouldn’t be getting carried away because we are only seven games into the 2021/22 campaign but the Bees are already proving they have what it takes to stay in the division.

Victories against the likes of Arsenal, Wolves and West Ham as well as holding 2020 league champions Liverpool to a 3-3 draw have contributed towards the reason why Brentford are currently sitting comfortably in the top half of the table.

However all it takes is one heavy defeat to throw the Premier League new boys off their stride and today’s opponents are more than capable enough to do that.

Thomas Tuchel’s men were strong contenders to de-throne Manchester City this season before a ball was kicked and with the start they have had, you can see why.

But the defeat against Pep Guardiola’s side emphasised that Chelsea are not invincible so if Brentford put the blue back-line under pressure, there’s every chance we could be in for an upset this evening.

Stick around for the latest injury news, gossip and starting line-ups all before kick-off which is scheduled for 17:30pm UK time.

Trust me, you don’t want to miss this.