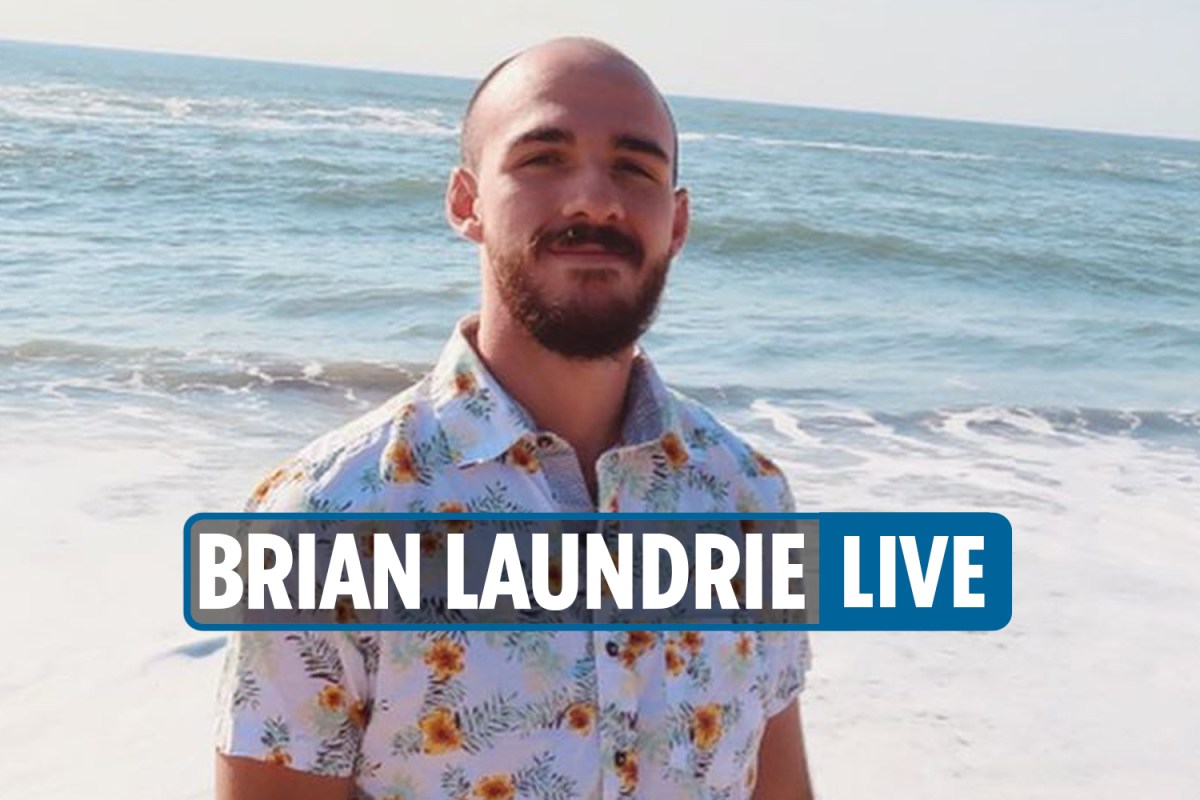 THE search for Brian Laundrie continues as the FBI visits his parents’ Florida home asking for personal items to “match his DNA.”

“The FBI requested some personal items belonging to Brian Laundrie to assist them with DNA matching and Brian’s parents provided the FBI with what they could,” the Laundries’ lawyer, Steven Bertolino, told Fox News on Sunday.

Meanwhile, Gabby Petito’s grief-stricken loved ones have mourned the death of the vlogger at a New York vigil while Dog the Bounty Hunter joins the search for her missing boyfriend.

Vigils for Petito have been held across the country after the FBI issued a warrant for Brian Laundrie’s arrest.

Gabby, 22, had been missing for two weeks after going on a cross-country road trip with her fiancé Brian Laundrie.

On September 19, 2021, authorities in Wyoming announced a body was found in the area where the search for Gabby had been underway.

The Petito lawyer later confirmed on September 21 that the body was identified as Gabby.

A vigil was held for Petito in Salt Lake City on Wednesday, with another planned in Florida on Friday, and one on Long Island on Saturday.

TV star Dog the Bounty Hunter said his “heart goes out” to the family of the homicide victim, and he “wants to help bring justice for her death”.