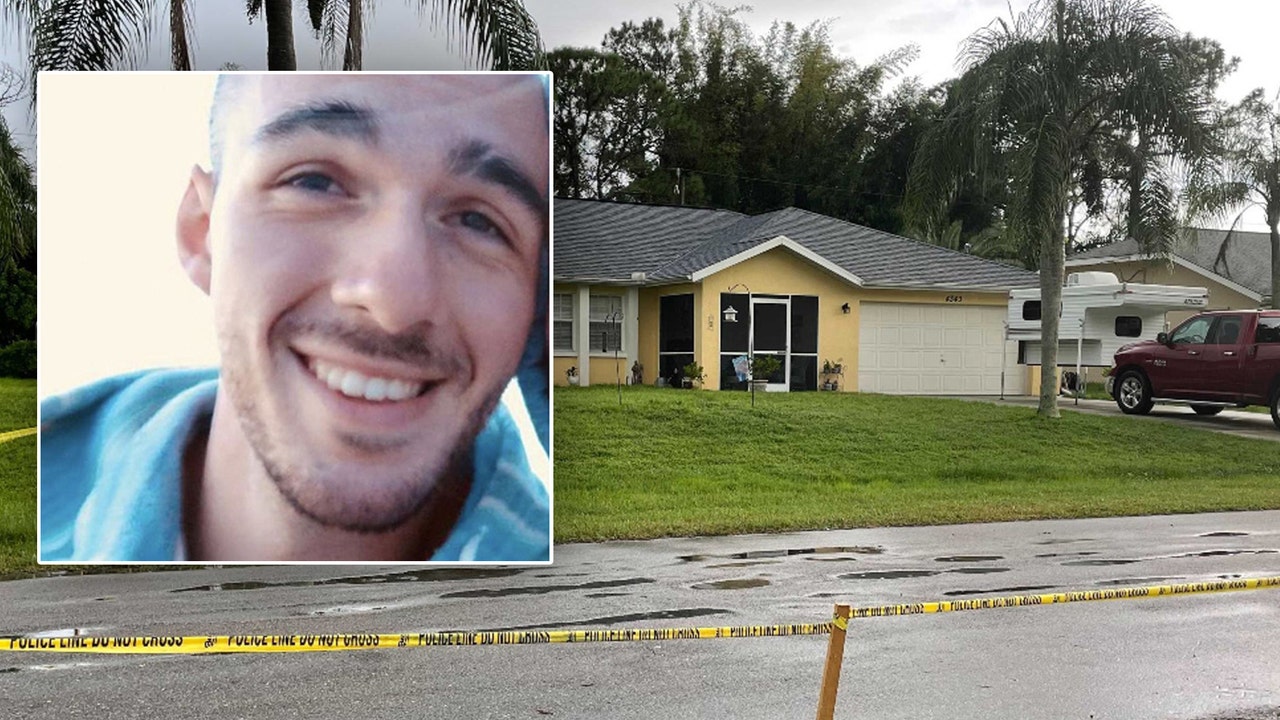 Florida law enforcement resumed their search Wednesday morning in the Carlton Reserve for Brian Laundrie. They said they are focusing on the Venice side of the park.

The FBI on Tuesday afternoon confirmed that the remains investigators discovered on Sunday in the Teton-Bridger National Forest in Wyoming belonged to the missing 22-year-old woman, and that she had died of homicide.

“I’m really upset now because … [the Laundries] should have absolutely come forward now,” Guthrie told Fox News Digital. “I mean, I just … can’t believe they didn’t do something. I’m really angry now that they … let this go. And that everything was so natural and they remained so normal through the whole thing, you know, while they were here, till he went on the run.”

Petito and Laundrie, 23, were traveling cross-country in a white 2012 Ford Transit van that they converted into a camper over the summer before Petito was reported missing on Sept. 11. Laundrie returned home to North Port, Fla., where the couple lived with Laundrie’s parents, 10 days earlier on Sept. 1 with no sign of Petito.

Survivalist explains how long Laundrie could last in Florida wilderness

Laundrie is a person of interest in the case and has since also been reported missing. North Port law enforcement officers are continuing their search Tuesday for any signs of the 23-year-old in an area of the Mabry Carlton Jr. Memorial Reserve not far from Laundrie’s family home.

“He mowed the lawn. Him and his mother went for a bicycle ride around the block,” Guthrie said. “I mean, everything was just normal life once he came back. And I just can’t get over the fact that they — it seemed like nothing bothered him. How can you do that?”

Guthrie noted that while Laundrie has not been accused of any crime, the FBI’s announcement that Petito died of homicide and Laundrie’s disappearance in September look “really, really bad for him,” adding that his parents should have spoken up.

The Teton County coroner confirmed the identity of remains found in Grand Teton National Park to be those of Gabby Petito and the manner of death to be homicide but with Brian Laundrie still missing, the focus of law enforcement is finding their person of interest in the case.

Laundrie’s parents on Sept. 17 claimed that they hadn’t seen their son since Sept. 14.

“I have children, and I know that you do what you can to protect your child, but, you know, that can go so far, and you gotta do the right thing eventually. You have to,” Guthrie said.

Now that Petito’s death has been ruled a homicide, Guthrie believes Brian “should be a suspect.”

Get updates on this story from FOX News