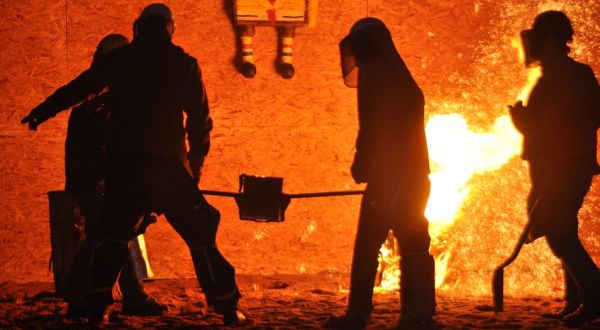 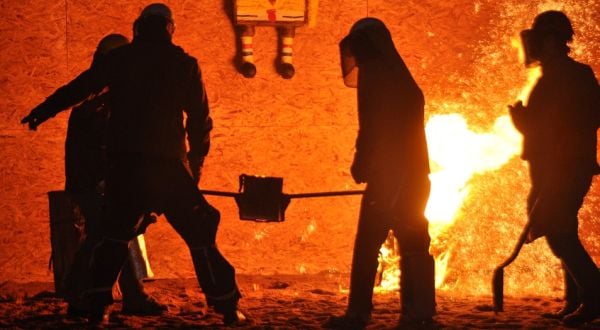 Since the 1940s, numerous states have protected workers’ freedoms with what are known as right-to-work laws. These laws state that workers can neither be forced to join a union and pay dues — or be prohibited from joining — in order to get or keep their jobs.

Over the years, more and more states have joined the right-to-work ranks by extending these protections to employees. In states without such laws, workers can be forced to pay “agency fees” to unions they don’t belong to and don’t want to join. These agency fees are then used to fund the unions’ activity, including the political machines they have built to wield power in Washington, D.C. and in state capitols across the country.

States without right-to-work often wind up with bigger government, higher taxes, and higher debt, primarily driven by union influence over their policy decisions. They are also less economically vibrant. Right-to-work states have higher real income growth, employment growth, and population growth. According to NERA Economic Consulting, between 2001 and 2016, employment grew by 27 percent in right-to-work states versus just 15 percent in states without these protections. If all states protected worker freedom with a right-to-work law, there would be 249,000 more Americans in the workforce.

But this isn’t just a matter of convincing the 22 states without a right-to-work law to join suit. It’s now about convincing the federal government to butt out. After seizing control of Congress with the help of unions — and by extension the agency fees of non-union workers in those 22 states — Democratic leaders quickly pushed the PRO Act. Among many major changes to federal workplace laws, the PRO Act would overturn all state right-to-work laws across the country. This would be one of the largest federal power grabs and intrusions into workers’ rights in generations. Speaker Pelosi has successfully passed the PRO Act in the U.S. House, but it remains short of the 60 votes needed for passage in the Senate.

But not all states are sitting idly by waiting to see what the Senate will do. Tennessee, for example, has placed a right-to-work constitutional amendment on the ballot next November. The North Carolina legislature is debating the same. If ratified by voters, two more states will make right-to-work a fundamental constitutional right. And this will occur on the 75th anniversary of both states’ passage of their original right-to-work law.

By making this a constitutional right, state citizens can send a strong message to D.C. politicians that this is a local decision, not one that should be made inside the Beltway. And as unions attempt to chip away at right-to-work protections in other states, those with right-to-work constitutional amendments can fend off these attacks and protect this important right not just for present-day workers, but for generations of employees to come.

The urgency of this action just became even more stark. Ford Motor Company recently unveiled its largest ever manufacturing project, planning a massive electric truck and battery facility in rural Tennessee just east of Memphis. On the very same day of the announcement, the United Auto Workers said that the plant would be unionized. Undoubtedly, the plant’s projected 5,700 workers will be heavily pressured by the UAW into joining the union. Fortunately, those who don’t want to join will get to keep their hard-earned income. Without the state’s right-to-work law, they wouldn’t be so lucky.

Right-to-work is responsible for much of the contrast between economically shriveling states and states with thriving economies. Rather than wipe that all away with a single vote, Congress needs to leave the decision about whether to protect worker freedom to the states where it belongs.

The post Call issued for feds to 'butt out' of right-to-work decisions appeared first on WND. Migrants from all over world cross southern border in record numbers