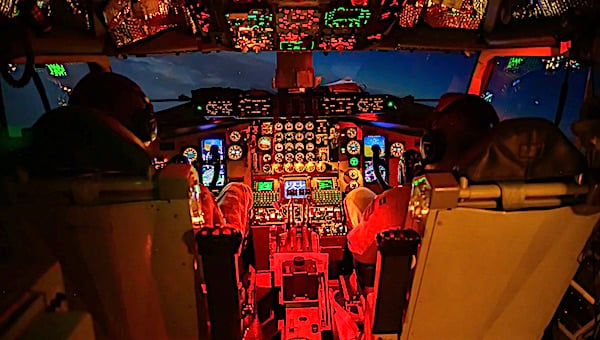 Two of the most popular commentators on television today, Fox News’ Tucker Carlson and Sean Hannity, have charged that one of the top officials in Washington, Joint Chiefs of Staff chairman Mark Milley, should be investigated for one of the nation’s most serious crimes – treason.

The issue arose from a report in a coming book that Milley, because of his distrust of President Trump during the last weeks of his presidency, called Milley’s counterpart in Communist China, a general named Li Zuocheng.

Milley did not tell his boss, the president, about the call, either before he made it or afterward. Here was Milley’s message for the communist Chinese military, Carlson documented.

“Gen. Li, I want to assure you that the American government is stable and everything is going to be OK. We are not going to attack or conduct any kinetic operations against you. Gen. Li, you and I have known each other for five years. If we’re going to attack, I’m going to call you ahead of time. It’s not going to be a surprise.”

Wrote Carlson, “Let that sink in. ‘If we’re going to attack, I’m going to call you ahead of time. It’s not going to be a surprise.’ According to this account, our country’s top defense official secretly colluded with our chief military rival to undercut the elected president of the United States.

“How do you describe this? ‘Deep State’ isn’t strong enough. It’s treason. It’s a crime. And apparently, Mark Milley isn’t the only person implicated in it. Others knew it was happening. Our intelligence agencies almost certainly heard Mark Milley’s call. If they can read emails from a cable news show on Fox, what are the chances they were aware that the chairman of the Joint Chiefs of Staff was speaking to a senior Chinese general and what they were saying? Around 100%. Yet the NSA did nothing. The CIA was clearly fully on board. ‘We are on the way to a right-wing coup,’ Gina Haspel told Milley.”

In fact, there was a “coup” in progress, but it didn’t come from the right. It wasn’t brewing in Alabama. Instead, a constellation of unelected government employees, loyal above all to the Democratic party and the permanent class in Washington, ignored the United States Constitution and invalidated the votes of tens of millions of American citizens. How’d they do that? They invalidated democracy. Democracy doesn’t mean anything if the people you elect have no power. And Mark Milley did his best to make certain the elected president had no power. In early January, Woodward and Costa report, Milley called another meeting of senior officials at the National Military Command Center. He informed the group that they reported to him, not to the elected president of the United States. It was not a small claim. The National Military Command Center controls, among other things, the nuclear weapons inside the country’s missile silos and onboard its nuclear submarines. Mark Milley was seizing personal control of America’s nuclear arsenal. He went around the room and demanded his officers submit to his authority, not the president. Milley told them to follow no order without consulting him first. According to Woodward and Costa, all of them agreed to this. Civilian control of the military was over. Mark Milley was in charge.

Hannity, likewise, was alarmed by the implications of a military chief undermining the elected president.

“If this is true, General Milley would be a traitor to this country and should be tried for treason immediately,” Hannity said on his show Tuesday. “Give America’s enemies a head’s up before an attack?”

“The chain of command in this country, our constitution is clear,” Hannity explained. “The president-elected by the people is the commander-in-chief. Not Nancy Pelosi and not the joint chiefs of staff. If this is true, Milley and Pelosi must be held accountable. Don’t expect Joe Biden to do anything. I doubt he could even comprehend the issue.”

Trump, himself, earlier had described Milley’s actions as “treason.”

The claim about the military chief comes in a book by Washington Post reporters Bob Woodward and Robert Costa.

Trump reacted to the report:

“If it is actually true, which is hard to believe, that he would have called China, and done these things and was willing to advise them of an attack or in advance of an attack, that’s treason. and I would think…. I’ve had so many calls today saying that’s treason, No. 1, No. 2, it’s totally ridiculous. I never thought of it.”

He said he frequently talked about China regarding trade deals, and the “China virus,” the COVID-19 pandemic that has killed hundreds of thousands in the U.S. 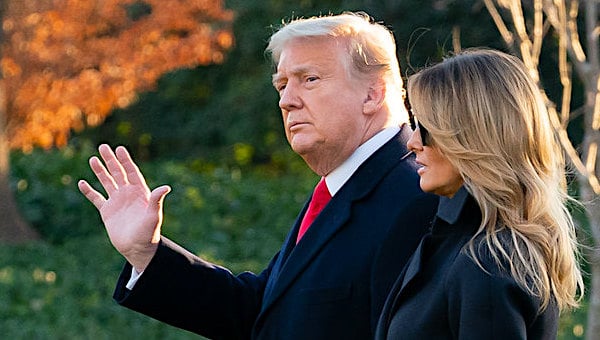 But, “for him to say that I would even think about attacking China, I think he’s just trying to get out of his incompetent withdrawal out of Afghanistan, the worst, the dumbest thing that anybody’s seen, probably the most embarrassing thing that’s every happened to our country,” Trump said.

“They killed our soldiers, we left with embarrassment on our face. We left Americans behind. We left $85 billion worth of the best equipment in the world,” he said.

He indicated there are doubts about the report, however, as he found one of the authors, Bob Woodward, to be “a sleaze.”

Leaders from both GOP and Democrat parties insisted that the allegation at the least requires a full investigation – and action should the claims be true.

“But wait. It would seem that the story belongs in the category of ‘Big, if true.’ Because not long after the Woodward PR machine started up, Fox News’s Jennifer Griffin, who is well-sourced in the Pentagon, tweeted a story that was significantly different from the Woodward version,” he explained. “‘There were 15 people on the video teleconference calls, including a representative of the State Department, and the readout notes from Milley’s two calls with his Chinese counterpart were shared with the intelligence community and the Interagency,'” Griffin, citing Pentagon sources, tweeted Tuesday. The two calls to China were ‘routine,’ Griffin continued , along with ‘more than a dozen calls with NATO allies after January 6 to reassure them that the US government was stable and to reassure China that the US did not plan a surprise attack, an effort to avoid misunderstanding.'”

Answers, he said, are “absolutely critical.” 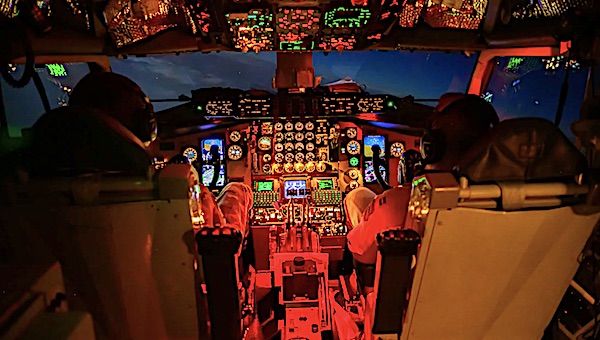