We recently discussed how many on the left have discovered the allure of book burning, book banning, and blacklisting of authors.

While expressing shock at ISIS and other extremist groups burning books, the practice appears acceptable based on the titles or content. 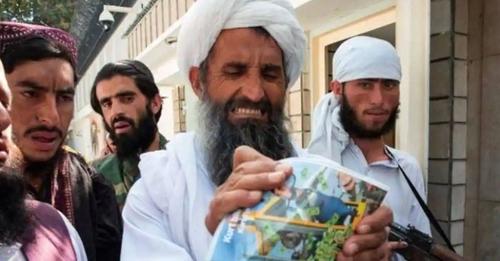 Now educators in Ontario have held a “flame purification ceremony” for the local indigenous population by burning roughly 5,000 books.

The notion of teachers burning books is almost as bizarre as the thought of book sellers embracing blacklisting but both are now part of the realities of our age of rage.These school officials actually videotaped the celebration of book burning for students at 30 schools with the announcement that:

“We bury the ashes of racism, discrimination and stereotypes in the hope that we will grow up in an inclusive country where all can live in prosperity and security.” 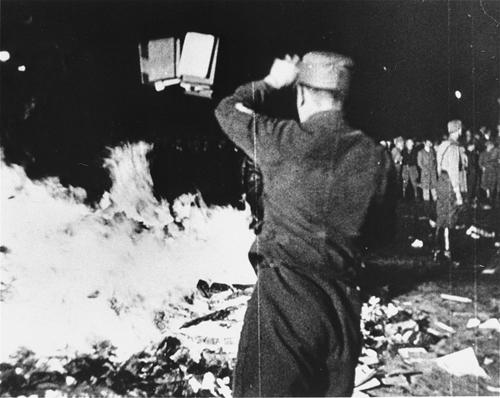 The announcement even has a type of Maoist cultural revolution feel to it. In addition, Lyne Cosette, a spokeswoman for the public French-speaking Catholic schools of Ontario, told the National Post newspaper, “Symbolically, some books were used as fertilizer.”

The entire demonstration was a disgrace to educators everywhere. The lesson of book burning left with these children will likely be indelible and lasting. I have worried about the rise of a generation of censors but the Catholic schools of Ontario appear intent on raising a generation of book burners.

What is truly chilling is the Orwellian call for children to burn books in order to be a more “inclusive country.”