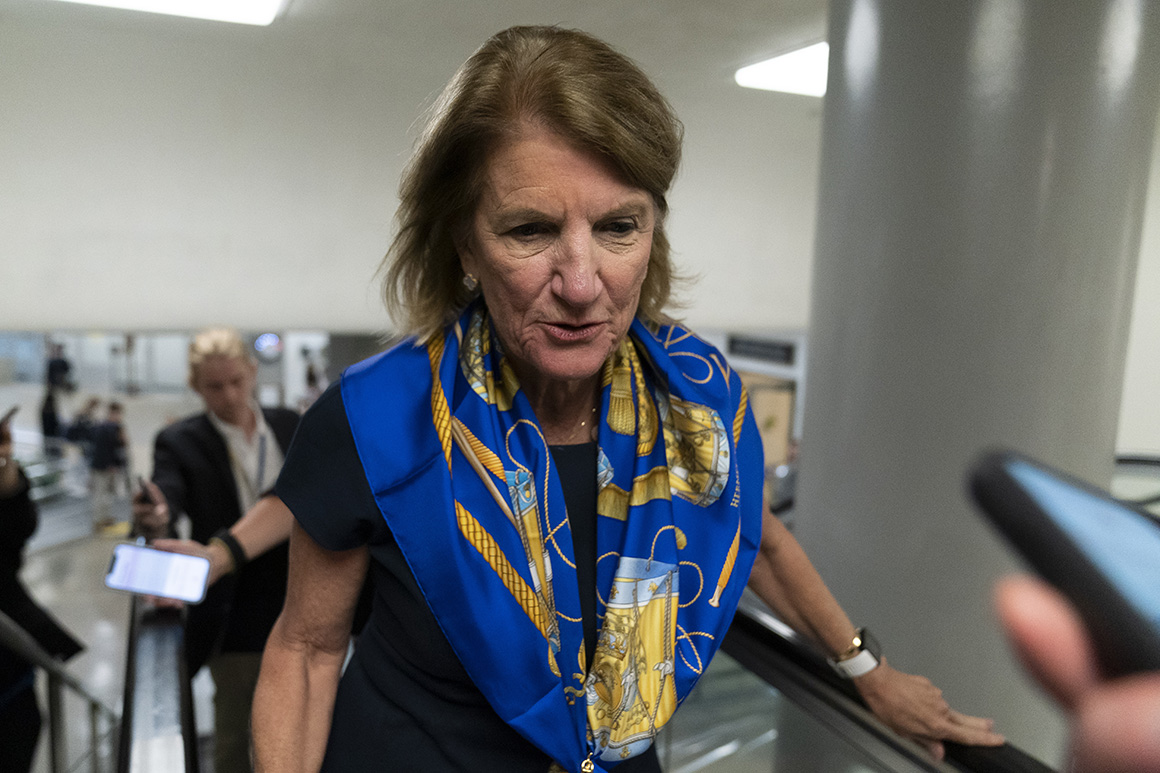 In a statement Tuesday, White House press secretary Jen Psaki said that Biden was disappointed that “while he was willing to reduce his plan by more than $1 trillion, the Republican group had increased their proposed new investments by only $150 billion.” Psaki also said that Capito’s offer didn’t “meet the essential needs of our country.”

The White House and Capito ended up about $700 billion away from each other in the end.

Capito, who had been leading talks for Republicans, said Wednesday that while she thought Biden wanted a bipartisan infrastructure deal deep down, she and the White House never came to an agreement on a definition of infrastructure for the bill. The White House originally put forward a $1 trillion plan over eight years and then backtracked, saying they “didn’t really mean that,” which confused Capito, she said.

Capito said she had told Biden’s camp that they could move forward on infrastructure without increasing taxes, but the White House’s final offer included “many taxes.”

“When they brought the tax hikes before me the last time when I was in the Oval Office, I knew that they weren’t really serious at that point,” Capito said Wednesday.

Capito also suggested that Biden’s camp speaking with the media about the talks didn’t help with negotiations.

In the interview Wednesday, Capito wasn’t exceedingly optimistic about the chances of the Problem Solvers Caucus’ plan proposed Tuesday of $762 billion in infrastructure spending over eight years. Sen. Bill Cassidy (R-La.), who began negotiations with Biden Tuesday, has put forward a plan for his chamber “in the same ballpark.”

“I’m not sure how many Republicans will go with the Problem Solvers,” Capito said. “We’ll have to see how they work it out. I think all ideas are welcome.”

Progressives have been pushing the Biden administration to ditch bipartisan talks and move forward on to push through infrastructure through reconciliation, which would only require a majority vote.

Senior White House aides have previously told POLITICO that a bipartisan deal could draw in more Republicans, potentially including Capito.