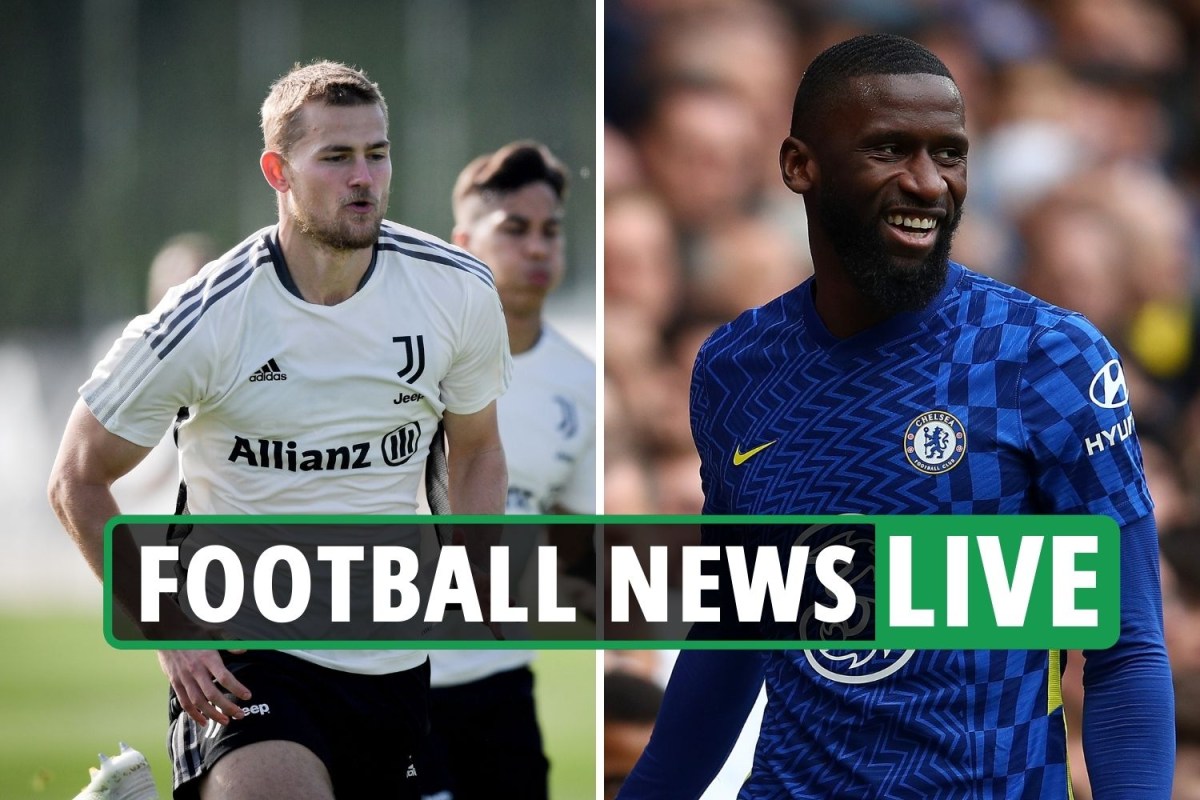 Chelsea needed another penalty shootout win to progress to the next round of the Carabao Cup last night.

Kai Havertz’s opener at Stamford Bridge was cancelled out by Che Adams.

And it was Reece James who netted the winning spot-kick after Saints missed two of theirs in the shoot-out.

Meanwhile, Newcastle are reportedly ‘willing to make Erik ten Hag one of the highest-paid managers’ in the Premier League.

The Mail claims they would be willing to hand him ‘a salary of £6million after tax – totalling a gross wage of just over £11m’ to take over.

According to Calciomercato, City and Bayern have been monitoring the midfielder and are said to be very impressed with what they are seeing.

Both sides are looking to take advantage of Barca’s dire financial situation by launching bids next summer.

Finally, Mo Salah is reportedly demanding a £450,000-a-week contract as Liverpool look to tie him down to a new deal.

Ekrem Konur states that the Egypt international is very happy in Merseyside, but wants a pay rise to reflect his importance in the team.

But Liverpool aren’t willing to offer him that much and are negotiating a lower wage salary.