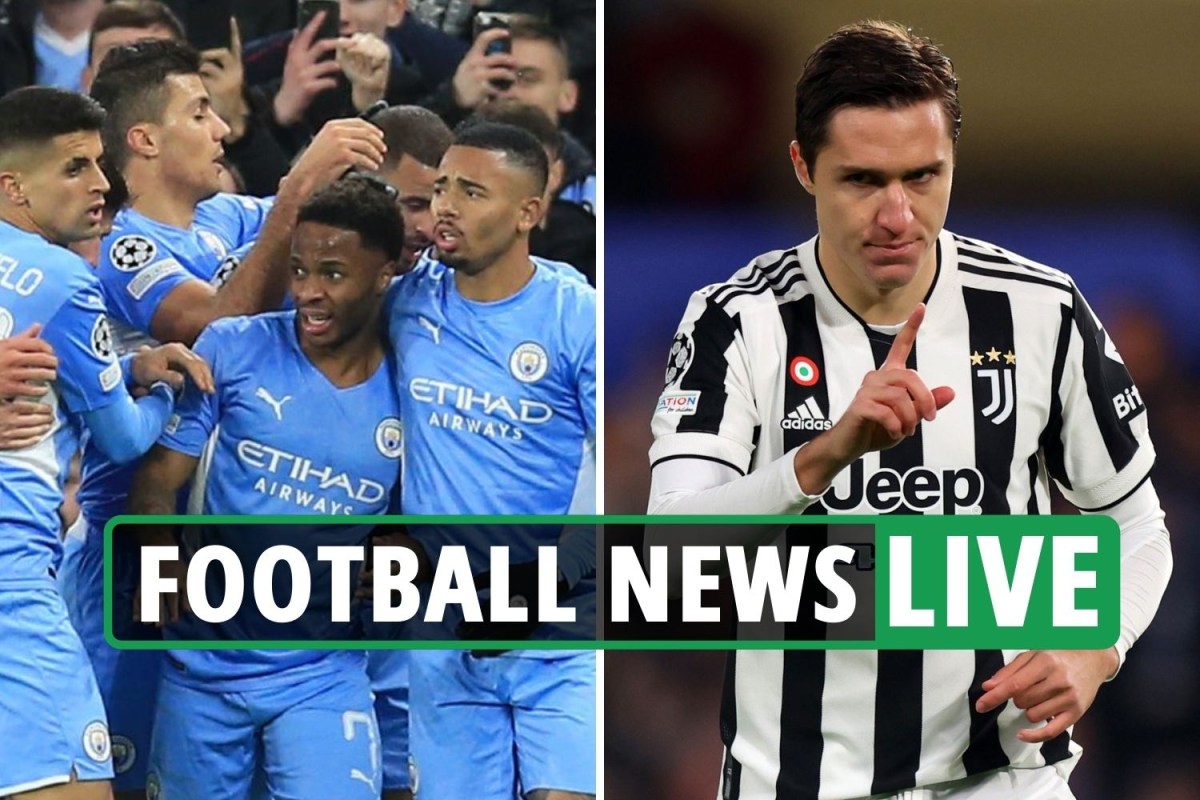 Slavisa Jokanovic is set to be sacked by Sheffield United after just six months.

But with the Blades 16th in the Championship, Jokaonovic has been axed with United eight points above the relegation zone and eight points below the final play-off place.

U23s coach Paul Heckingbottom is set to take charge on Sunday against Bristol City for a second caretaker spell after taking the reins for 11 games following Wilder’s exit.

And Heckingbottom will be given a chance to stake a claim for the job, with former Norwich and Preston boss Alex Neil also considered.

Tuesday’s win at Reading – where midfielder John Fleck was rushed to hospital after collapsing on the pitch – was Sheffield United’s sixth win from 19 games.

Jokanovic, who had won promotion to the Prem with Watford and Fulham, left Qatari side Al-Gharafa in May and was tasked with an immediate return to the top-flight.

Coming in after Heckingbotton’s interim spell at the end of last season, United have lost as many matches – eight – as they lost.

And whereas fellow relegated sides Fulham and West Brom are riding high, the South Yorkshire club have suffered a severe hangover since dropping down to the Championship.

Despite selling Aaron Ramsdale for £30million to Arsenal, the Blades kept the vast majority of the squad but have struggled for any form of consistency.

Jokanovic, 53, is believed to have been frustrated at the club’s summer transfer business, with only four players signed – all on loan – and the Serb failing to land the two wingers he was desperate for.