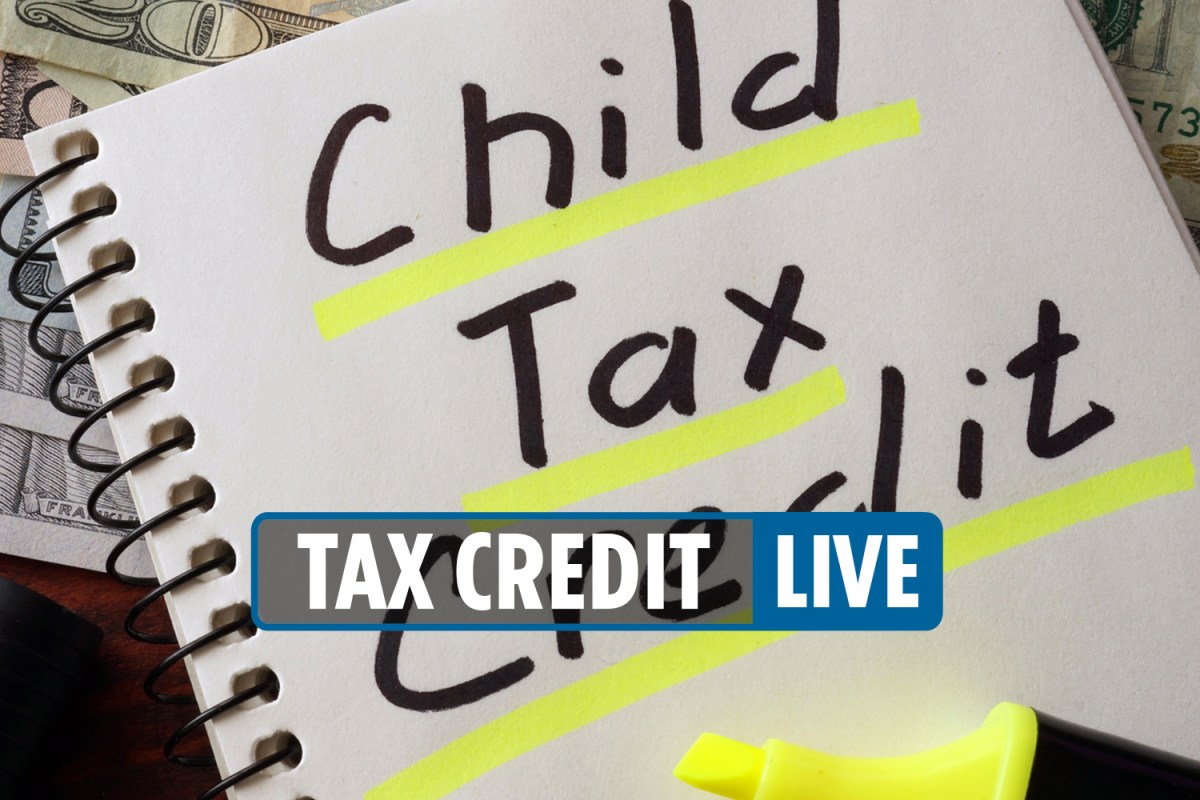 THE IRS October opt-out deadline is just days away as the US nears a potential debt ceiling shutdown.

The next chance to opt out for the October child tax credit is October 4 by 11:59pm Easter Time.

Meanwhie, the Biden administration is asking for the debt ceiling to be raised, but if Congress says no to raising it, the US will default on its debt for the first time in its history.

This would mean the loans people take out to pay for things like mortgages, credit cards, car loans, could cost a lot more and a possible government shutdown could occur.

Lending will get more expensive because banks will tighten their spending if more bonds are not released into the market, as banks usually buy the bonds which increases the money supply in the economy and thus makes loans cheap.

The tax credits were expanded from $2,000 to $3,600 earlier this year by President Joe Biden as part of the American Rescue Plan.