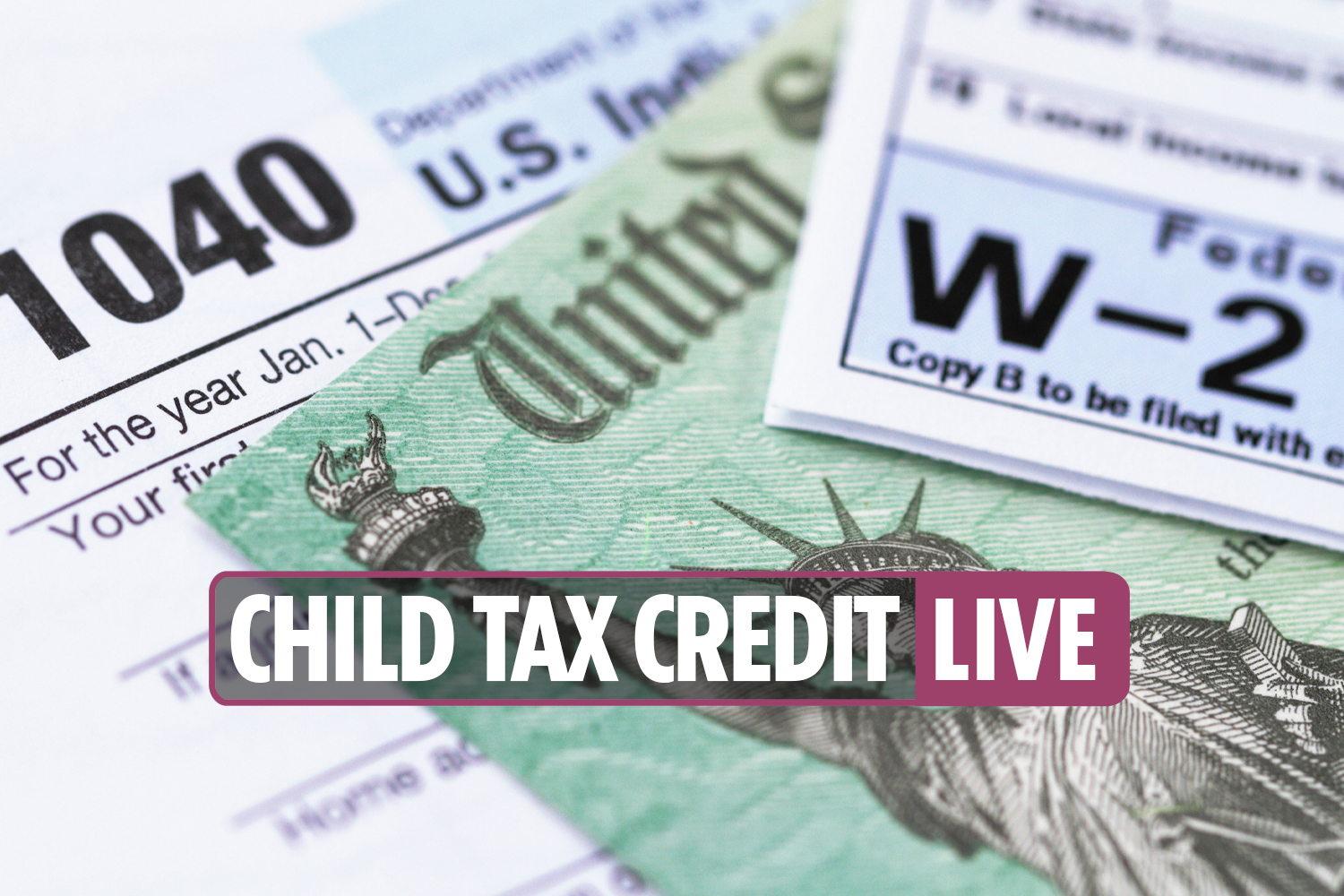 AMERICANS are set to get $750 in direct payments in just a few weeks, but the deadline date to apply is approaching fast.

Connecticut families were able to begin applying for child tax credit payments worth up to $750 starting on June 1.

The credit is worth $250 for each eligible child and people can receive benefits for up to three children, as long as they apply before July 31, as refunds can be expected in early August.

Governor Ned Lamont signed the 2022 Connecticut Child Tax Rebate into law on May 9 after the state enjoyed a nearly $4billion budget surplus and decided to return some of that money to taxpayers.

Gov Lamont expects payments to go out in August and strongly urges: “All eligible families in Connecticut to submit an application so that the rebate can be sent to you with no delays.”

You must be a Connecticut resident, have claimed at least one kid as a dependent on your 2021 federal income tax return who was 18 years old or younger, and satisfy certain income levels to be eligible.

While the enhanced federal child tax credit has now expired, families can look for similar state programs where they live for assistance.