By Tsvetana Paraskova of OilPrice.com

Chinese Premier Li Keqiang said this week that China should increase its coal production capacity in order to prevent power outages, as the northern and central parts of the country are baking in a heatwave that is driving power consumption to record levels. 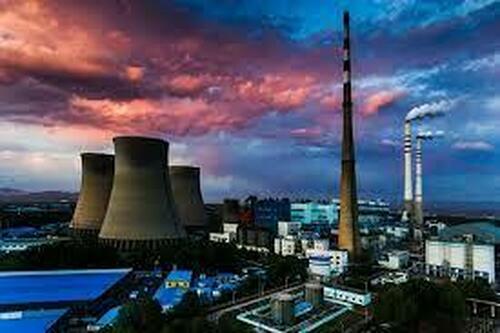 China needs to “resolutely prevent power outages,” the premier was quoted as saying on Tuesday while a heatwave sweeps through northern and central China, while heavy rain in the southern provinces is flooding cities, including in the most populous province, Guangdong.

Consumers are cranking up air conditioning in the north, driving power demand in China to records, and threatening to overwhelm the Chinese power grid again.

In March, China’s daily coal production hit a record high as it jumped by 15 percent compared to March 2021.

However, Chinese miners are looking to meet the required quantity regardless of the quality, which is often low and less efficient when burnt at coal-fired power stations.

So, despite a boom in coal production in recent months, China could experience another power crunch this summer as miners race to meet government targets with lower-quality coal, analysts and traders told Reuters earlier this week.

China has put more emphasis on energy security in recent months. Earlier this year, China said it would continue to maximize the use of coal in the coming years as it caters to its energy security, despite pledges to contribute to global efforts to reduce emissions.

China is concerned about its energy security after the autumn 2021 power crisis and, most recently, the Russian invasion of Ukraine, which pushed energy commodity prices sky-high.