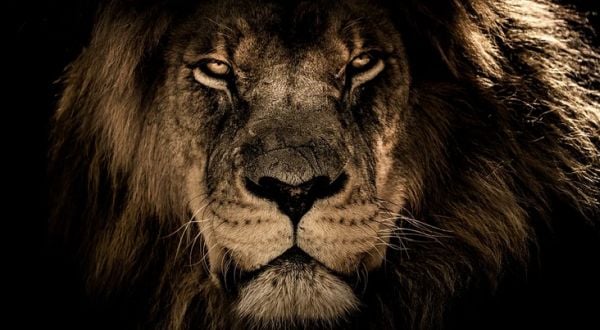 (ALL ISRAEL) — JERUSALEM — As it kicked off on Wednesday, the sixth annual Jerusalem Prayer Breakfast welcomed another guest in addition to the 300 delegates from 38 nations – the Lion of Judah.

Cast in bronze, the life-size statue of a lion – whose regal face exudes both strength and gentleness – is now standing watch over the walls of the Old City, beyond which stood the former Temple and the presence of God. And while the lion symbolizes the city of Jerusalem and the Lord himself, its very installation represents cooperation between Christians and Jews in bringing it to fruition.

Renowned artist, Max Greiner – a Christian who lives in Texas and cast the statue in 2017 – could not be present for its dedication, but in a prepared statement, he said he and his wife Sherry “thank the God of Israel for giving us the privilege to demonstrate the love and support of American Christians for Israel.”