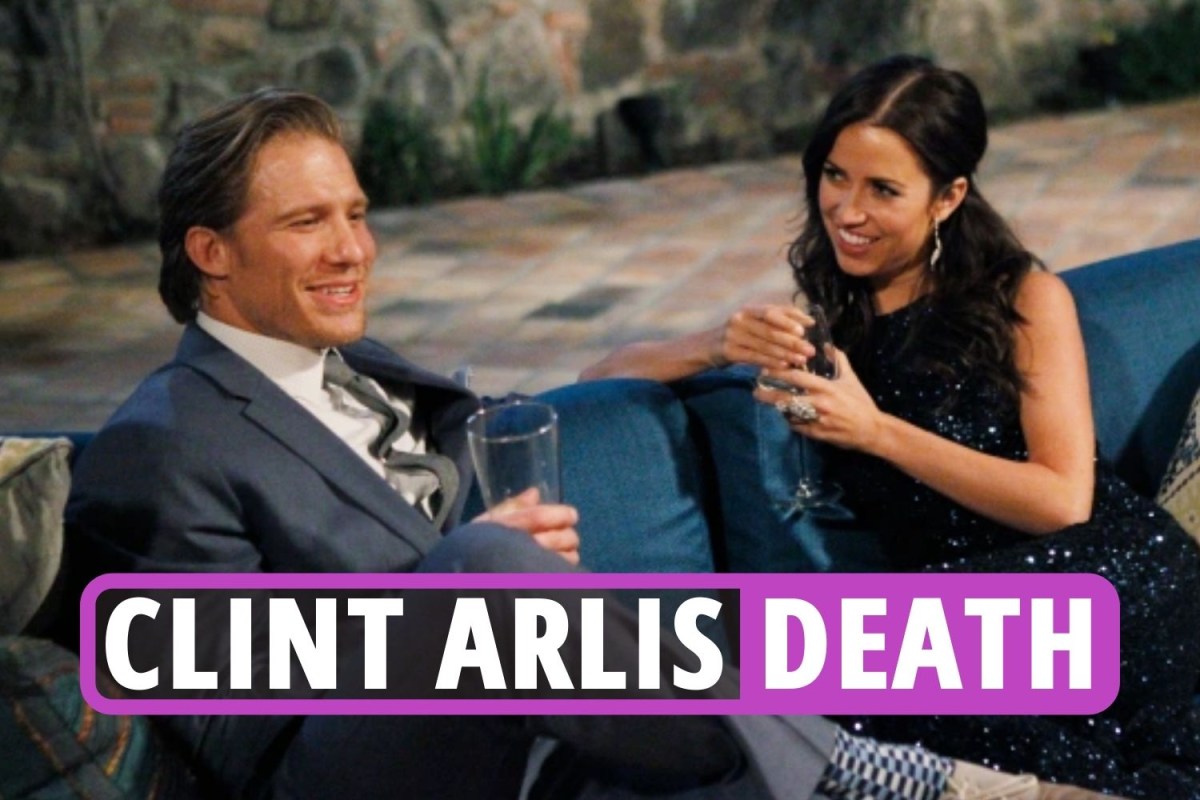 Arlis’ death was announced on Twitter on January 13, 2022 with a post that read: “It is with a heavy heart and a sense of profound loss that we announce the death of one of the Batavia Wrestling Program’s All-Time greats, 2005 graduate, Clint Arlis.”

The tweet continued: “Clint was the beloved son of Coach Tom Arlis and his wife, Jamie, protective, loving older brother of his sister, Taylor, and the boyhood idol and best friend of his kid brother, Coach Logan Arlis.

“Clint was among the very first kids to come through what became the Batavia Pinners/The Batavia Wrestling Club when Tom, Brian Drendel and others started it back in the 90s.

“Many other Batavia Wrestlers have followed in his footsteps.

“He was a talented artist with a sharp wit, a sardonic sense of humor and palpable authenticity.”