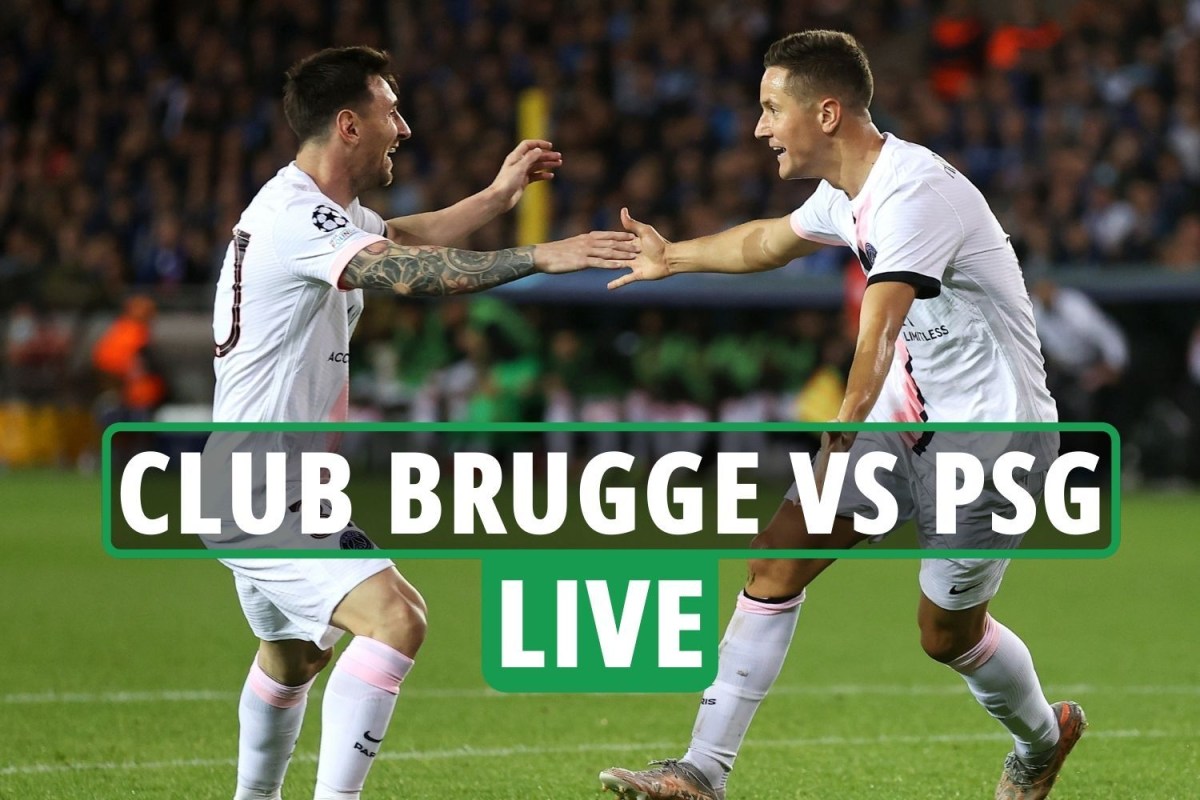 27. Bruges are back in it – and it’s the least they deserve!

The Belgians have been relentless with their high pressing game, and now they’ve made their complacent opponents pay.

The move starts when Lionel Messi gives up possession on the edge of the Bruges penalty area, and the hosts break at pace.

Eduard Sobol powers down the left, in behind Achraf Hakimi, and squares a pass back for Hans Vanaken to attack.

The Belgian international connects with a powerful sidefoot that deflects up off the diving Presnel Kimpembe and past Keylor Navas.