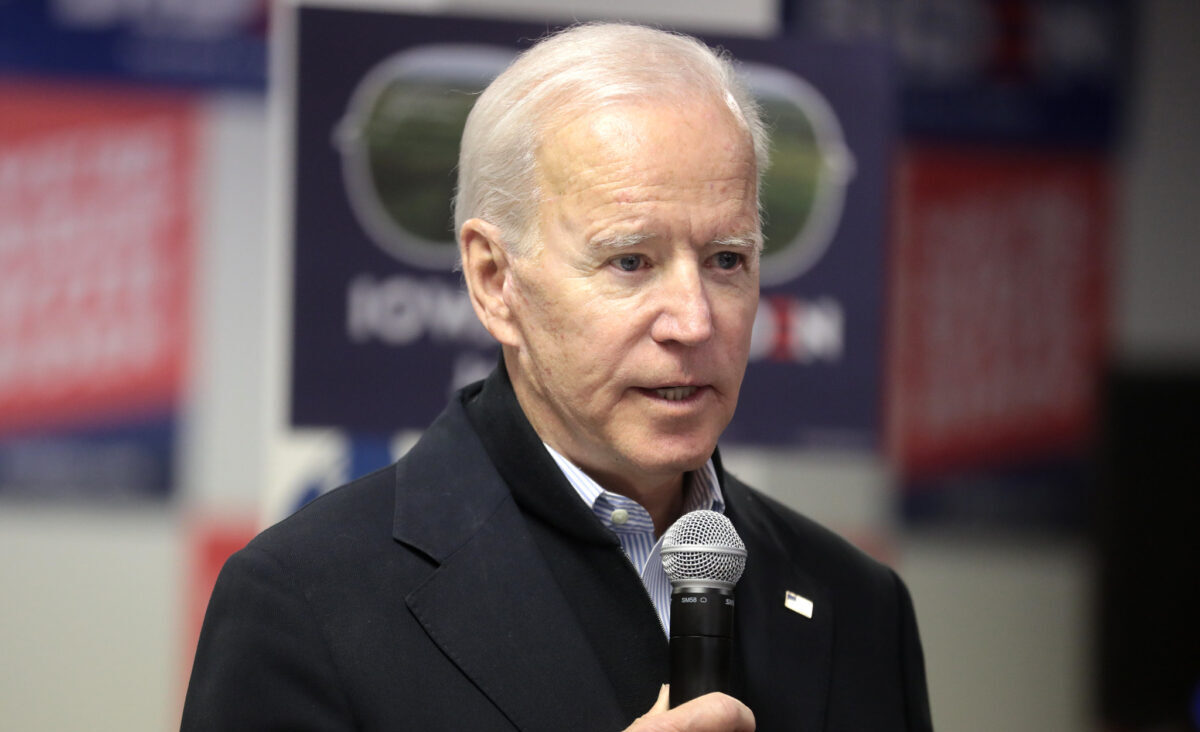 “A famous last name, business deals and a looming probe: Republicans ramp up investigation of Biden family,” read the CNN headline, which, as always, frames Republicans as the aggressors.

The story highlighted how President Joe Biden’s brothers, Frank and James, have leveraged the family name for years to land lucrative business deals both at home and abroad. Joe Biden’s son, Hunter, also infamously served on the board of a Ukrainian energy company raking in hundreds of thousands of dollars in excess compensation despite no prior experience in the industry.

Many of the details branded as revelations in CNN’s reporting, however, were already reported by The Federalist years ago.

Documents reported on by Hemingway allege James lined his own pockets instead with money that was promised for the company. According to CNN, James has since paid out $350,000 in a settlement.

Biden family business deals are currently under investigation by President Biden’s Department of Justice, both by the Delaware U.S. attorney’s office and in Pittsburgh.

According to Federalist Senior Legal Correspondent Margot Cleveland, the president’s appointed prosecutor appears to be allowing James Biden to escape a substantive federal investigation in the Western District of Pennsylvania.

“That the U.S. attorney Joe Biden appointed to the job, and who has since been nominated by the president to a federal appellate judgeship, is overseeing this investigation is scandalous,” Cleveland wrote. “Attorney General Merrick Garland should immediately tap a special counsel to investigate Jim Biden’s involvement with Americore.”

Garland appointed a special counsel to probe President Biden’s apparent mishandling of classified documents last week, but no special counsel has been appointed to delve into the potential corruption concerns of Biden family members leveraging their proximity to the president in shady business deals. The family business ventures were among Cleveland’s top 10 scandals to watch in 2023.

Transactions between James and Hunter Biden and influential individuals connected to the Chinese Communist Party (CCP), meanwhile, were flagged in September 2020 by Senate investigators as potential criminal activity.