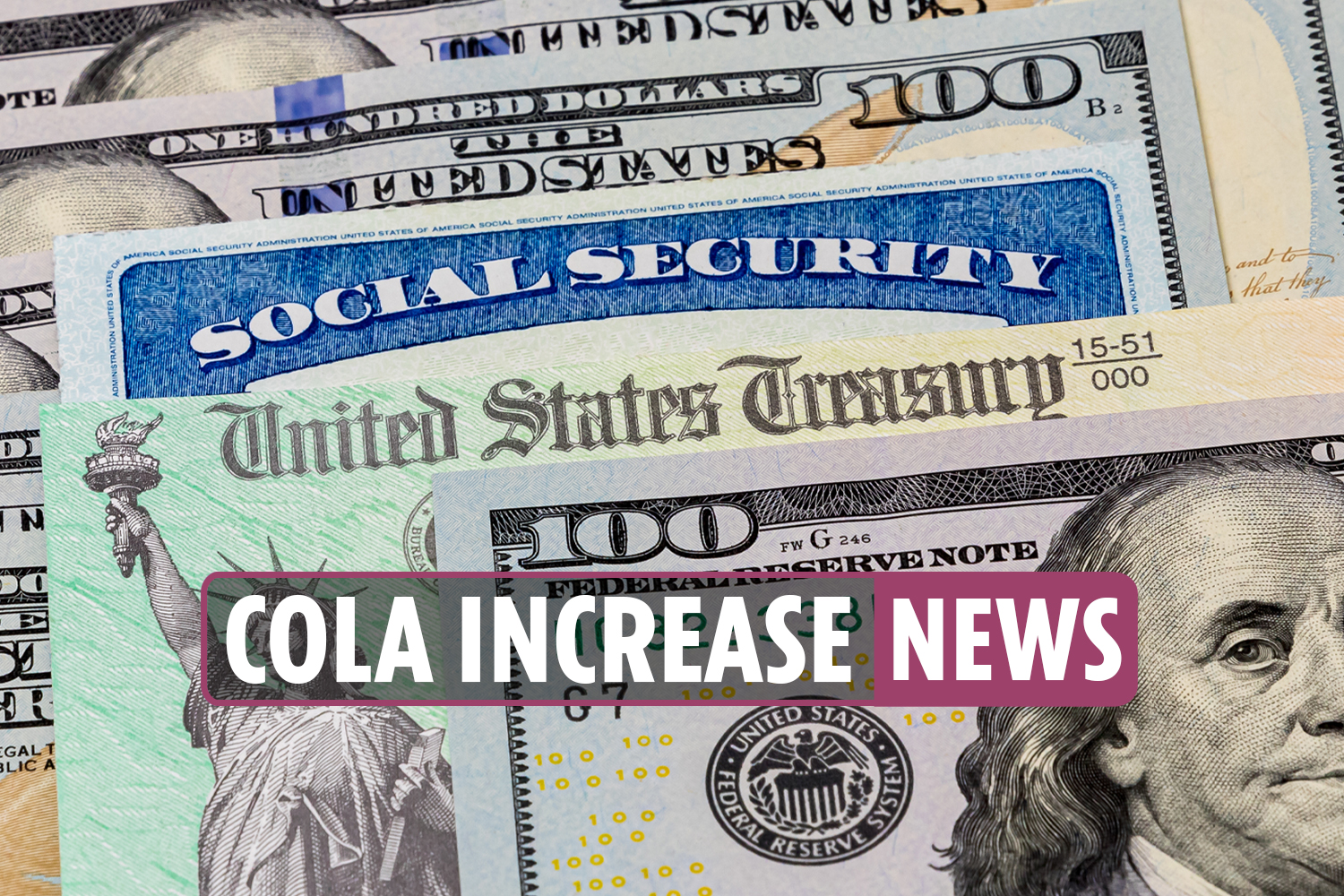 THE rise in inflation in the US is generating concern among many individuals across the country, but retirees may benefit from a bigger cost-of-living adjustment (COLA) in 2023.

Next year’s COLA is projected to be higher than the 5.9 percent for 2022 as a consequence of the spiraling Consumer Price Index (CPI).

According to the Senior Citizens League, the current projected COLA for 2023 is 8.9 percent, which is a whopping three percent more than in 2022.

The CPI increased to as high as 8.5 percent for the 12-month period ending March 2022, the highest rise since the period ending December 1981.

Part of the rise in the CPI can be attributed to Russia’s invasion of Ukraine, but it also has to do with the federal government’s large-scale spending during the Covid-19 pandemic.