Congressman Presses Secretary Yellen For Disclosure Of US Gold Activities

As foreign governments reportedly accumulate gold and de-dollarize their sovereign wealth funds, a Republican congressman is asking tough questions of the U.S. Treasury about its secretive gold activities.

Representative Alex Mooney (R-WV) – sponsor of the Gold Reserve Transparency Act of 2021 (H.R. 3526) to require the first true audit of America’s gold in decades – wrote to Treasury Secretary Janet Yellen this week requesting detailed information about the U.S. gold holdings delegated to the Federal Reserve and the International Monetary Fund and posed other questions. 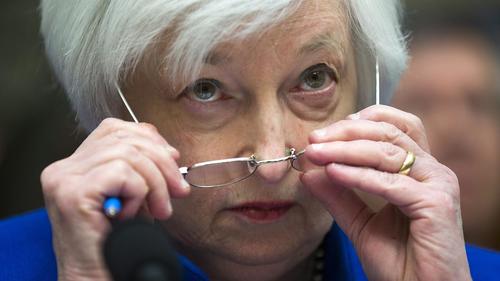 Mooney’s inquiry comes shortly after he introduced H.R. 3526 to require the Comptroller General to immediately conduct a full assay, inventory, and audit of the United States’ gold reserves and repeat the process every five years.

There is evidence the U.S. Treasury may have sold, swapped, leased, or otherwise placed encumbrances upon some of America’s gold over time. 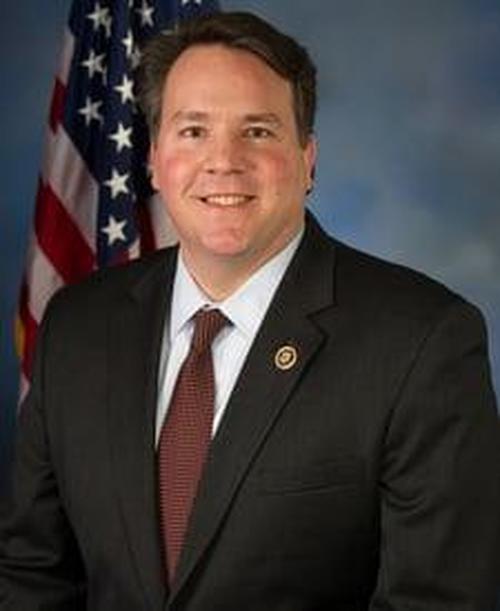 However, federal government officials have strongly resisted disclosure of these activities for decades.

To fulfill its obligations under the Gold Reserve Transparency Act, Government Accountability Office auditors would gain access to any depository or other public or private depositories where reserves are kept as well as related records.

“The lack of full transparency by the Federal Government has hobbled public confidence. The Gold Reserve Transparency Act will ensure our gold reserves are accounted for.”

The full text of the bill, which has been referred to the House Financial Services Committee, can be found here.