Conservative MP Sir David Amess was stabbed several times while attending a constituency surgery meeting at a church in Essex, according to LBC. 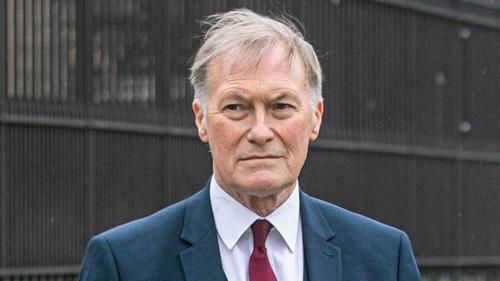 Armed police and forensics officers were seen outside the Belfairs Methodist Church in Leigh-on-Sea a short while ago. Amess. 69, was receiving treatment at the scene, according to Sky News. His condition is unknown.

A man has been arrested per the police.

A man’s been arrested following an incident in #LeighonSea.

We were called to reports of a stabbing in Eastwood Rd North shortly after 12.05pm.

A man was arrested shortly after & we’re not looking for anyone else.

We’ll bring you more info when we have it. pic.twitter.com/U3dU7btoz7 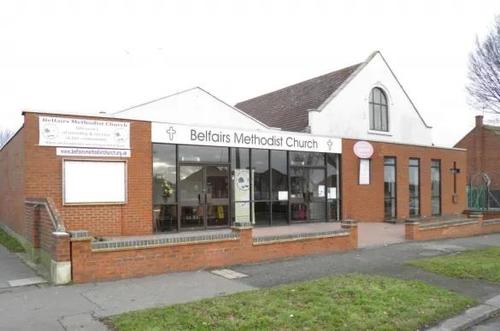 “David Amess Southend MP stabbed in Belfairs Methodist church Eastwood road literally as I was outside the building,” wrote one person online.

Another tweeted “Something big going on outside Belfairs Methodist Church on Eastwood Road North near the Woodcutters.”

It is believed he has been receiving treatment at the scene.

A constituency surgery is a series of one-on-one meetings that an MP will hold with members of the public, where people may raise concerns over governance. Arness has been a member of parliament since 1983. The stabbing comes five years after Labour MP Jo Cox was killed on her way to hold a surgery with constituents in Batley and Spen, according to ITV.