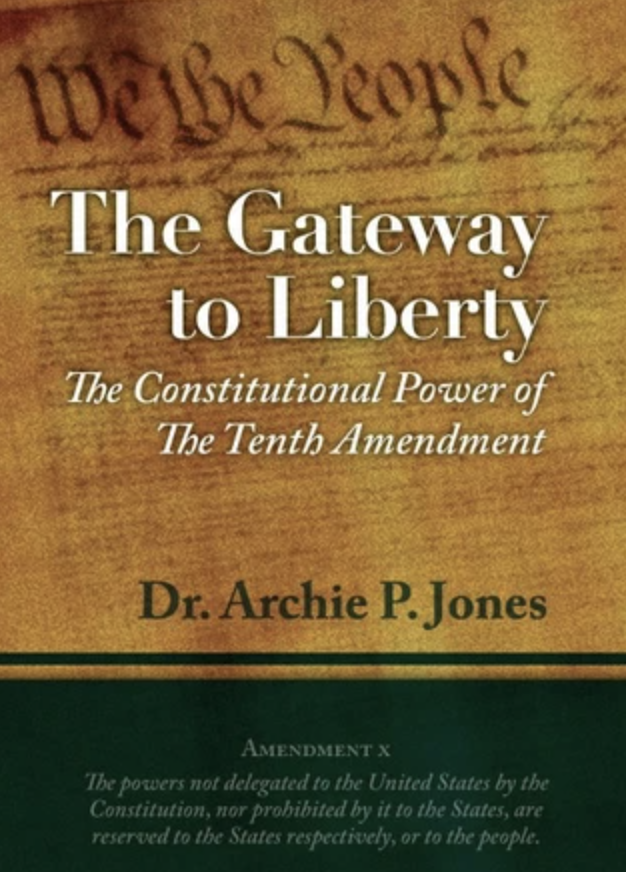 The following article, Conservatives and Constitutionalists Are Too Quiet and Compliant, was first published on The American Vision.

The Tea Party Movement was peaceful and respectful. No one was beaten, burned, or shot. What did it accomplish? Not much. We still have a weak GOP that refuses to fight back. Yes, there are a few outspoken Republicans, but not enough to counter the Democrat Party mob.

Conservatives generally do not march in the streets and make demands. We follow the rules because we know that revolutions lead to instability.

But our system of government has built-in safeguards and remedies. State and county governments are real governments. They have constitutional authority unlike we see happening in the streets of America.

The Ninth and Tenth Amendments are clear on this point:

The enumeration in the Constitution, of certain rights, shall not be construed to deny or disparage others retained by the people.

The powers not delegated to the United States by the Constitution, nor prohibited by it to the States, are reserved to the States respectively, or to the people.

The national government is not always the final word. This is especially true when it comes to the Supreme Court when it legislates. Consider the following from Thomas Jefferson (1820):

To consider the judges as the ultimate arbiters of all constitutional questions [is] a very dangerous doctrine indeed, and one which would place us under the despotism of an oligarchy. Our judges are as honest as other men and not more so. They have with others the same passions for party, for power, and the privilege of their corps. Their maxim is boni judicis est ampliare jurisdictionem [good justice is broad jurisdiction], and their power the more dangerous as they are in office for life and not responsible, as the other functionaries are, to the elective control. The Constitution has erected no such single tribunal, knowing that to whatever hands confided, with the corruptions of time and party, its members would become despots. It has more wisely made all the departments co-equal and co-sovereign within themselves.”

There is a peaceful and constitutional remedy for judicial overreach. First, Congress can act. But in most cases Congress refuses to act. Congress is content to let the Supreme Court rule on controversial issues so the congressional members do not have to.

The Gateway to Liberty: The Constitutional Power of the 10th Amendment

The states can invoke the Tenth Amendment by declaring that no such power is given to the court to implement such a decree. There are 50 states, and if a person is dissatisfied with the way a state handles a controversial issue he or she can work to change the elected officials of their state or move to another state that is favorable to his or her opinions.

In the 6-3 ruling of  Bostock v. Clayton County, the Supreme Court redefined the meaning of “sex” under Title VII of the Civil Rights Act of 1964 to include “sexual orientation” and “gender identity.” In this way, “the Supreme Court ruled that sex – which meant biological gender – would also refer to sexual behavior.”

The folks at The Montana Gazette are taking exception to the ruling:

The Montana Daily Gazette proudly affirms the original 1964 Civil Rights Act, which says that employers may not discriminate “on the basis of race, color, religion, sex, or national origin.” Most of these descriptors relate to immutable aspects of humanity either made by God or ensured by his providence.

However, in Bostock v. Clayton County, the Supreme Court has effectively added behaviors to list of protected qualities of a human being.

Let this serve as public notice of our intent to defy this Supreme Court opinion and any orders of lesser magistrates to enforce it.

Our publication maintains the right to practice our religion according to the First Amendment of the U.S. Constitution. Our religion requires representing ourselves in a fashion that is above reproach in regards to our personal character and conduct. Because our publication cares about personal character, morality, and integrity, we will not hire employees who admit to engaging in behavior – sexual or otherwise – that we believe is repugnant to civility, common decency, or contrary to family values.

My only disagreement with the above declaration is that everyone has a right not to assent to the muddled and immoral ruling of six unelected Supreme Court justices. It’s a human right not only a religious right not to be bound by such a law. A person’s behavior should always be considered in hiring.

Continue reading Conservatives and Constitutionalists Are Too Quiet and Compliant … 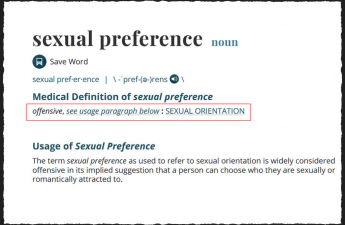 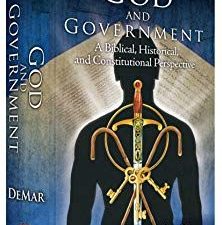 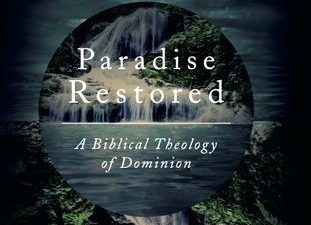