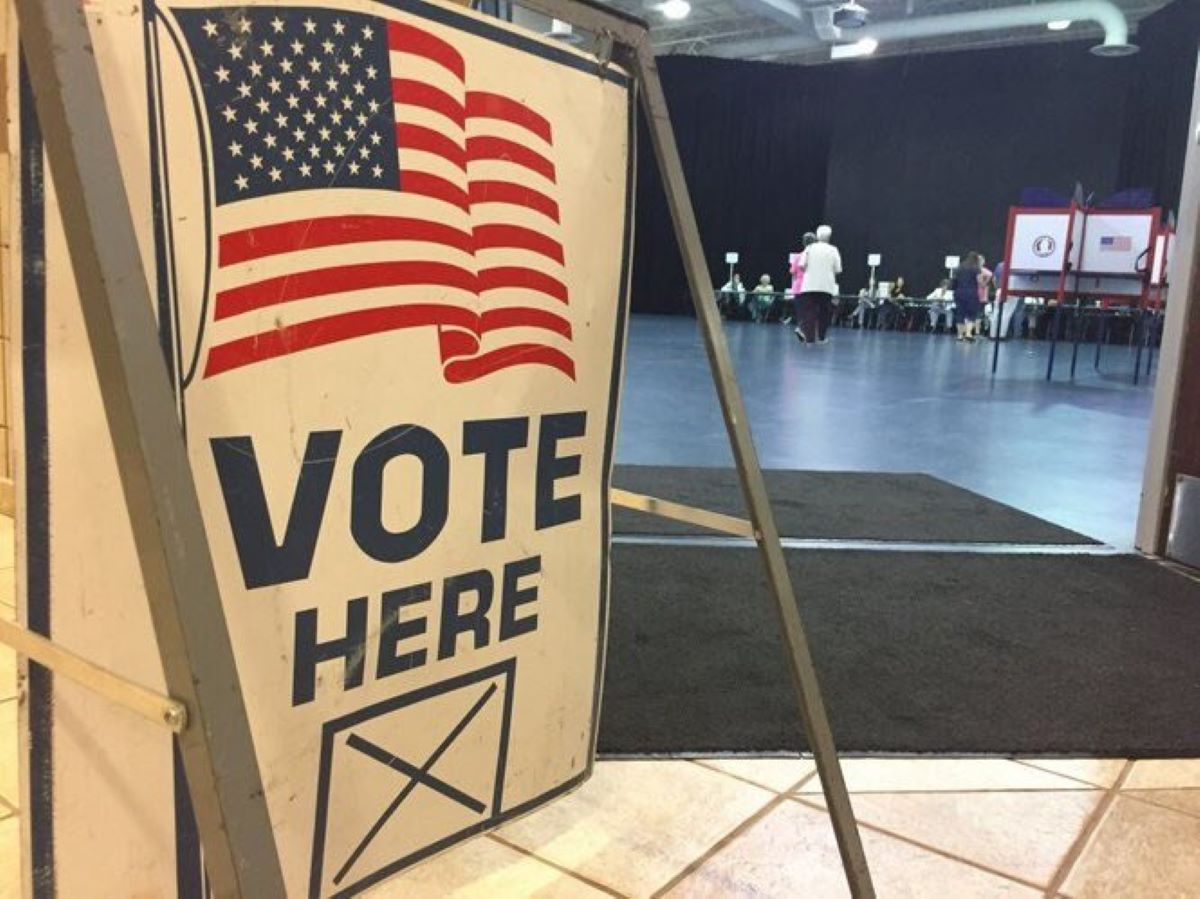 While highly contested elections in Arizona and Georgia have attracted an abundance of media attention, one battleground state often neglected is Michigan — and it’s a critically important one. Won by Donald Trump in 2016 and Joe Biden in 2020, the Rust Belt state is hosting one of the country’s most competitive gubernatorial races that has incumbent Democrat Gov. Gretchen Whitmer facing off against GOP challenger Tudor Dixon.

Despite corporate media’s foregone conclusion that the contest would be an easy win for Whitmer, recently released survey data from more reliable polling firms has shown Dixon giving the Democrat governor a run for her money. According to a late September poll from The Trafalgar Group, Whitmer leads Dixon by roughly 6 points (50.9 to 45.1 percent) among the survey’s 1,075 likely general election voters. Even a CBS/YouGov poll released this past weekend shows Whitmer with a 6-point lead (53 to 47 percent) over Dixon, despite its use of the less accurate “registered voter” model.

In the CBS/YouGov poll’s findings, Michigan voters pegged the economy as the issue they’re most concerned about heading into November, with a majority rating the “state’s economy negatively.” Such statistics bode well for Dixon, who leads Whitmer by 10 points (55 to 45 percent) among Michiganders who view the economy as one of their signature issues.

And while Michigan’s gubernatorial contest is certainly important, voters in the state will be left with even bigger decisions to make on Election Day. In addition to Michigan’s numerous statewide races, two Democrat-backed initiatives will be appearing on the ballot this fall: One seeking to enshrine the left’s election takeover policies in the state constitution, and another trying to do the same with abortion — plus a stealthy addition that would ensure a constitutional right for kids to amputate their healthy genitals.

Known as “Proposal 2,” the amendment backed by radical left-wing groups would essentially codify Democrats’ wish list of election policies into Michigan law. As The Federalist previously reported, among the changes to state election law are requirements for “state-funded ‘absentee ballot drop boxes’ and ‘postage for applications and ballots,’” as well as allowances for private “donations to fund elections.” The initiative would also provide voters with a “‘right’ to fill out a single absentee ballot application ‘to vote absentee in all [future] elections,’” which would “keep mass mail-in balloting, the least secure form of elections, in place after such measures caused a chaotic 2020 election.”

Proposal 2 wouldn’t just change the way in which elections are conducted, but also how they’re overseen. Buried within the text of the initiative are provisions that would dramatically increase the power of the Michigan secretary of state in auditing election results.

“No officer or member of the governing body of a national, state, or local political party, and no political party precinct delegate, shall have any role in the direction, supervision, or conduct of an election audit,” the proposal reads.

Deceptively labeled as the “Right to Reproductive Freedom Initiative,” the ballot measure more commonly referred to as “Proposal 3” would allow for virtually unlimited access to abortion with no clear limitations. According to the text of the amendment, “every individual” is granted a “fundamental right” to an abortion, which encompasses the ability “to make and effectuate decisions about all matters relating to pregnancy, including but not limited to prenatal care, childbirth, postpartum care, contraception, sterilization, abortion care, miscarriage management, and infertility care.”

The proposal would also mandate that those seeking an abortion “shall not be denied, burdened, nor infringed upon unless justified by a compelling state interest achieved by the least restrictive means” and that said individual shall not be “discriminate[d]” against by the state “in the protection or enforcement of this fundamental right.”

As noted in an analysis from the Citizens to Support Michigan Women and Children, however, the seemingly “tame” language included in the initiative has the potential to “have extremely far-reaching consequences.”

For instance, “Individual is not defined as to age, meaning the provisions in this amendment could apply to children as well as adults,” the analysis says. “What does ‘discrimination’ mean, exactly? Age discrimination is a real thing, so does this mean everything in the amendment applies to children? Rights are typically things that protect you from government prosecution, but this amendment says this right must be enforced by state — enforced against who? Parents? Doctors and nurses?”

Under current Michigan law, parents are required “to consent for their underage child to have basically any medical procedure, from having their tonsils removed to an abortion.” If approved by voters in November, Proposal 3 would undo such a requirement and allow female minors to end their babies’ lives in utero without parental oversight or knowledge.

In addition to its subversion of parental rights, Proposal 3 would also open the door for leftist judges and legal officials to codify Democrats’ radical “trans the kids” agenda into Michigan’s constitution. As The Federalist’s Senior Legal Correspondent Margot Cleveland reported, “The expansive and legalistically worded language of Prop 3, crafted by Planned Parenthood and left-wing backers … extends beyond abortion to create a constitutional right to several aspects of what transgender activists call ‘gender-affirming care,’ despite it being neither affirming nor caring.”

“Under Michigan law currently, minors cannot be chemically or surgically sterilized (or rendered infertile) without their parents’ consent,” Cleveland wrote. But under Prop 3, kids of all ages would be guaranteed the right to “make and effectuate decisions about all matters relating to … sterilization,” and without “discrimination.” She continued:

In less than one month, if Proposal 3 passes, children will have a right under the Michigan constitution to walk into one of Planned Parenthood’s 12 so-called “gender affirming” facilities in the state and, without parental knowledge or consent, obtain puberty blockers. And with Planned Parenthood of Michigan promising “gender affirming” care “via telehealth in the coming months,” Michiganders’ kids won’t even need to leave their house to obtain these sterilizing drugs.

Passage of Prop 3 will also give boys a constitutional right to be castrated and girls the right under Michigan’s constitution to be sterilized by way of a hysterectomy or the removal of their ovaries — all without their parents’ consent.

Winning Michigan Is a Must

Given the extremely radical nature of Democrats’ ballot initiatives and the disastrous consequences that would ensue if such amendments were approved, perhaps by voters who haven’t read the full text and don’t understand the stakes, state and national Republican-affiliated groups cannot afford to be complacent when it comes to Michigan. If the failed pro-life amendment in Kansas showed conservatives anything, it’s that passivity and poor messaging are a losing strategy.

With left-wing groups such as Planned Parenthood spending millions on pro-abortion ads and early voting already underway throughout the state, investing more financial resources into Michigan must become a priority for conservative groups across the nation. In allowing these amendments to pass, Republicans wouldn’t just allow state Democrats to amass control of Michiganders’ election systems, but also their unsuspecting children. Michigan must be a — if not the — top priority this fall.