September 17th might not be as recognized as July 4th but it is equally as important. On that day in 1787, thirty-nine men signed the final draft of newly framed Constitution and sent it to the states for it to be ratified. It took nearly an entire year of heated debate in the pages of newspapers and on the floor of the individual ratification conventions, but ultimately, on June 21, 1788, the Constitution was accepted as the governing document and the supreme law of the land. With the unanimous election of George Washington and his inauguration as president on April 30, 1789, America began a new chapter in her history and the history of the world.

To honor this day, Congress voted in 1952 to formally designate September 17th as Constitution Day, and in 2004 an amendment further instructed that:

“The civil and educational authorities of States, counties, cities, and towns are urged to make plans for the proper observance of Constitution Day and Citizenship Day and for the complete instruction of citizens in their responsibilities and opportunities as citizens of the United States” (emphasis added).[i]

Furthermore, the law stipulates that any educational institution which receives Federal funds must, “hold an educational program on the United States Constitution on September 17.”[ii]

This law, however, is hardly a new idea. From the beginning of America’s history, the Founding Fathers realized that the citizens must study the Constitution and its principles. For instance, George Washington explained that it was necessary to ensure, “the education of our youth in the science of government,” reflecting that:

“In a republic what species of knowledge can be equally important and what duty more pressing on its legislature than to patronize a plan for communicating it to those who are to be the future guardians of the liberties of the country?”[iii] 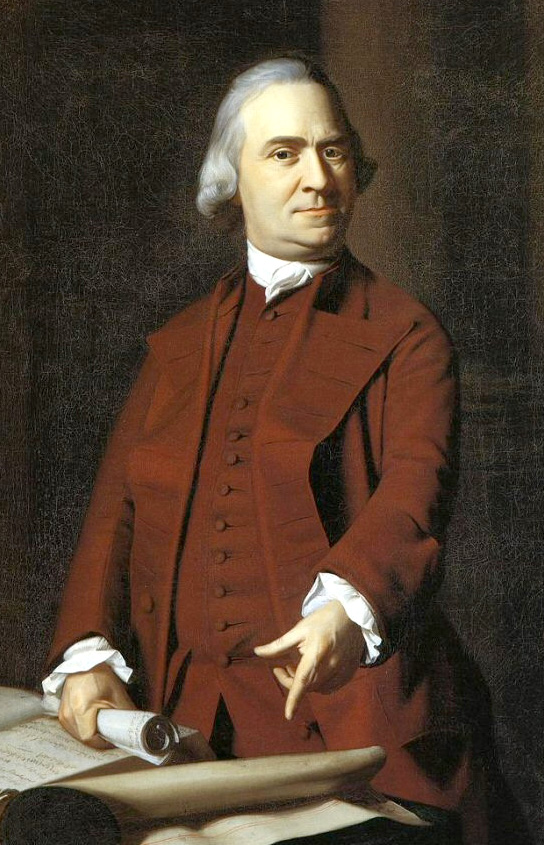 Furthermore, Samuel Adams wrote to John Adams laying out the absolute need for a nation educated in their rights and responsibilities:

“Let the divines and philosophers, statesmen and patriots, unite their endeavors to renovate the age, by impression the minds of men with the importance of educating their little boys and girls; of inculcating in the minds of youth the fear and love of the Deity and universal philanthropy, and, in subordination to these great principles, the love of their country; instructing them in the art of self-government, without which they never can act a wise part in the government of societies, great or small.”[iv]

James Madison, a key delegate to the Convention in addition to authoring part of the Federalist Papers, likewise remarked that:

“It is universally admitted that a well-instructed people alone can be permanently a free people.”[v]

Even in the generation following the Founding Fathers, leaders continued to rise up and staunchly defend the Constitution. Daniel Webster became perhaps the most well-known of this second generation of Americans and a respected constitutional scholar himself. In a 4th of July speech he reminded the listeners that,

Going on, Webster famously admonished the people to continually stand watch that the rights protected in the Constitution were never infringed upon or lost:

“We live under the only government that ever existed which was framed by the unrestrained and deliberate consultations of the people. Miracles do not cluster. That which has happened but once in six thousand years cannot be expected to happen often. Such a government, once gone, might leave a void, to be filled, for ages, with revolution and tumult, riot and despotism.”[vii]

However, a brief survey of American students and citizens today reveal a stunning lack of constitutional literacy.

But perhaps the most shocking and revealing statistic is that some 57% of American have never read the Constitution![x]

If Americans don’t know what the Constitution says then how can they defend it? Thomas Jefferson warned that, “If a nation expects to be ignorant and free, in a state of civilization, it expects what never was and never will be.”[xi]

In past generations even visitors from Europe recognized that the American political system relied upon a well-educated, civics-oriented population. In Alexis de Tocqueville’s famous 1835 account of his travels in the early republic, Democracy in America, he spoke about how, when asking any American about politics:

You will see the cloud that envelops his intellect suddenly dissipate: his language becomes clear, clean, and precise, like his thought. He will teach you what his rights are and what means he will use to exercise them; he will know according to what usages the political world conducts itself. You will perceive that the rules of administration are known to him and that he has made himself familiar with the mechanisms of the laws.…In the United States, the sum of men’s education is directed toward politics.[xii]

How things have changed! Now over half the nation has never read the Constitution. If Tocqueville were to ask the same question today there is no doubt his answer would be dramatically different. 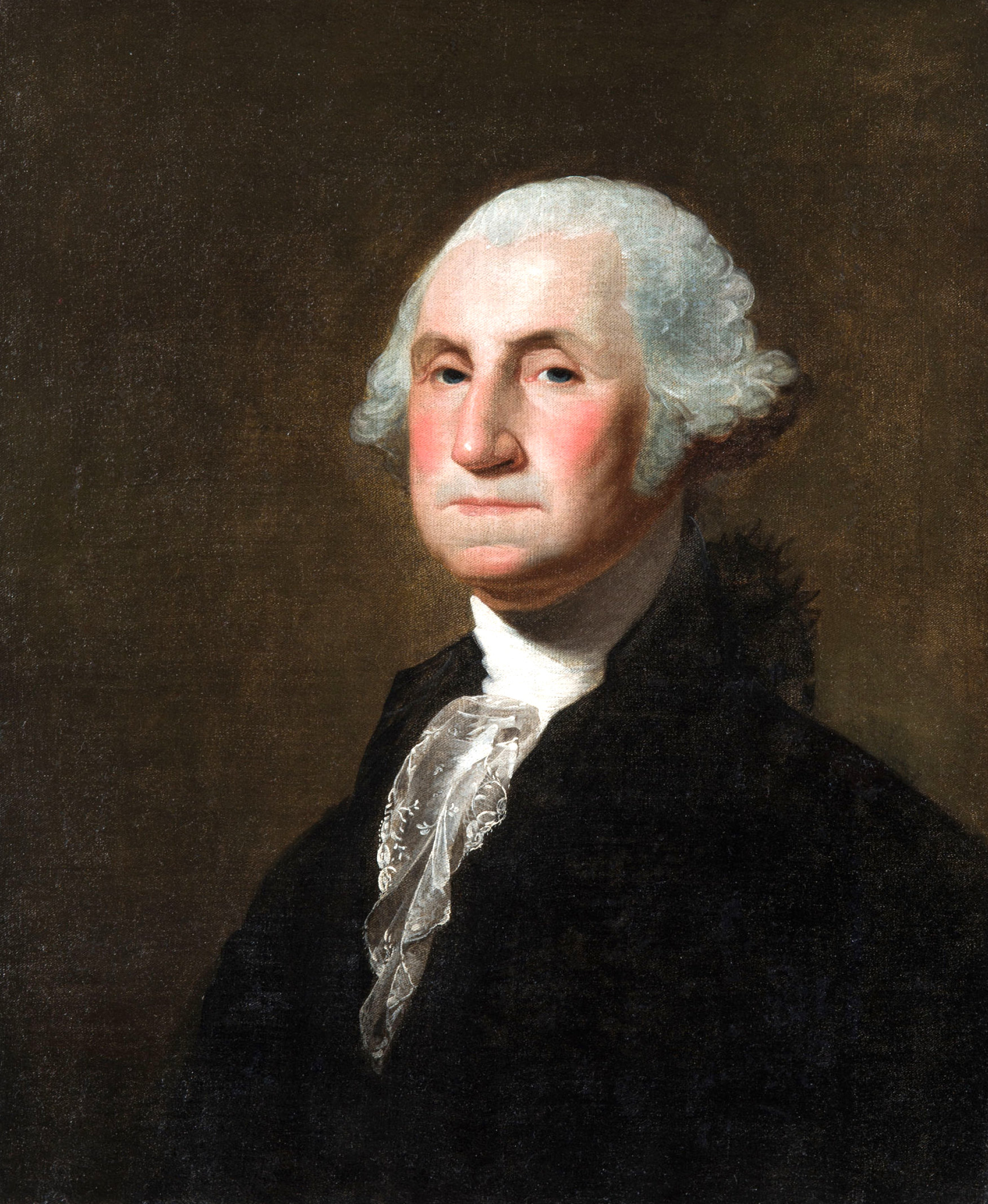 As a closing thought, George Washington explained to his nephew and soon to Justice on the Supreme Court Bushrod Washington:

“The power under the Constitution will always be with the people.”[xiii]

But if the people are unaware of their power then the door remains open to despots and tyrants who would usurp that power for themselves.

To help people learn more about the Constitution we have collected numerous resources from early legal commentaries to recent school curriculum. While September 17th is Constitution Day, knowing the Constitution and method of limited government it outlines is an everyday responsibility. Our prayer is that these resources will help you learn about the amazing system our Founding Fathers gave to us!