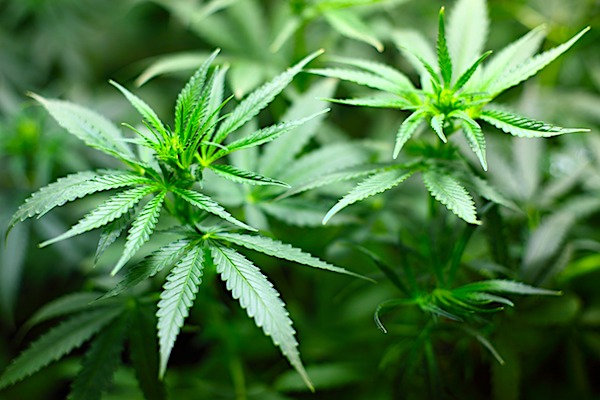 Making marijuana legal has been a popular ballot issue subject for a number of years already. In leftist states like Colorado, the use of marijuana for medical or recreational purposes has prompted “pot shops” to sprout everywhere.

It’s still illegal under federal law but there are proposals to change that, and so far that failing has been just sort of ignored.

But now one state has moved the opposite direction.

South Dakota, whose voters approved the legalization, has seen its state Supreme Court reverse that.

The Rapid City Journal published a report that the court affirmed a lower court’s decision nullifying the voter-approved amendment to the state constitution – on a technicality.

The court ruled that the ballot issue addressed more than one subject, which is not allowed by the state constitution.

“It is clear that Amendment A contains provisions embracing at least three separate subjects, each with distinct objects or purposes,” explained the chief justice, Steven Jensen.

The majority opinion found recreational marijuana, medical marijuana and hemp each to be separate issues.

Gov. Kristi Noem had opposed the legalization, and was pleased with the court’s result.

“South Dakota is a place where the rule of law and our Constitution matter, and that’s what today’s decision is about. We do things right – and how we do things matters just as much as what we are doing. We are still governed by the rule of law,” she said, according to the Journal.

The court’s decision was 4-1, finding that Amendment A violated the state’s requirement that constitutional amendments deal with a single subject.

The amendment proposal had been approved by 54% of voters, but Highway Patrol Supt. Rick Miller and Pennington County Sheriff Kevin Thom sued on the governor’s behalf.

Thom said the ruling will be reviewed and a plan assembled for what arrests can and cannot be made.

“We were in that gray zone of what could and couldn’t be prosecuted until some of this was litigated and decided. This should provide clarity to that,” he told the publication.

Previously, authorities did not arrest someone if they had no more than three ounces of marijuana and they have an unexpired medical marijuana license from another state, or if they are an enrolled tribal member and have a certificate from the tribe.

Promoters of marijuana already are assembling their plans to bring recreational marijuana back to voters next year.

Fifteen states already have approved that action, including New Jersey, Arizona and Montana where voters made the move during the last election.

A separate medical marijuana plan still is being developed in the state.