Crimes by “women” in the United Kingdom are surging.

Actually, the numbers are surging but it’s likely women are committing no more, or fewer crimes, than they have in the past.

But offenses by men who call themselves women now are being attributed to the female sex.

The Christian Institute explained, “At least 16 police forces record offenses according to offenders’ ‘gender identity’ instead of biological sex. The data is later shared with the Home Office and contributes to official statistics.”

“Data based only on self-identified gender does not give accurate data,” Antoniazzi said, and “where offenses are very rarely committed by women, the addition of one or two people can have a significant impact.”

The Daily Mail explained the issue came to light in the case of former police officer Zoe Watts, who was jailed for “offenses” that included building a bomb and having a cache of illegal weapons.

The 35-year-old worked for Lincolnshire Police for eight years.

The Mail reported, “The court was shown YouTube videos in which Watts used a baseball bat to smash watermelons bearing pictures of prominent public figures including Boris Johnson and the feminist author Germaine Greer. Watts was born male and was called Kyle. But the force has confirmed it will record the crimes as being committed by a female offender because that is Watts’s self-declared gender identity.”

Lincolnshire Police Assistant Chief Constable Kerrin Wilson explained to the Mail Watts’ attachment to weapons was shocking. The offender was ordered this week to be jailed for 27 months for the crimes.

“Feminist campaigners” have complained that it is the male biology that influences their behavior, so they need to be recorded with their “biological sex.”

Antoniazzi pointed out that a few serious offenses done by men, but attributed to women, can distort the data.

“Where offense categories are very rarely committed by women, the addition of one or two people can have a significant impact on data.”

The post Crime statistics being skewed by transgenders appeared first on WND. 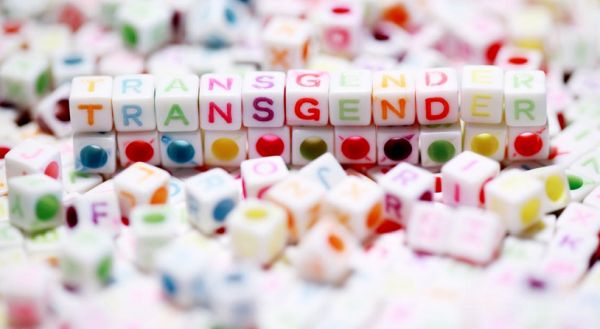