The CFTC is reportedly looking for crypto industry whistleblowers in the aftermath of the FTX collapse, according to a new BNN/Bloomberg report. The payout for blowing the whistle could be in the millions of dollars, the report says.

The Commodity Futures Trading Commission’s Kristin Johnson told BNN that whistleblowers would also be granted anonymity. She said at a conference in London last week:

“In the context of the digital-asset space, the value of having those vocal whistleblowers and tipsters is critical.”

She called the collapse of frauds in the space “heartbreaking” and said that “the numbers are very big” when talking about the size of whistleblower awards in the space. These awards can be between 10% and 30% of any cash the agency collects from fines and penalties. 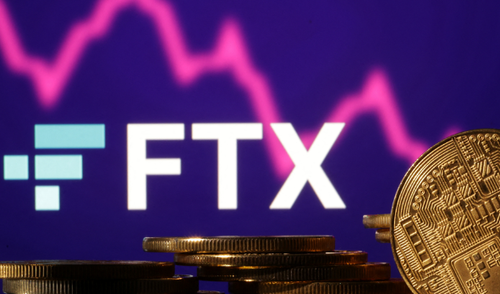 And the numbers don’t lie.

The CFTC awarded “nearly $200 million to a single unidentified whistleblower in the 2022 fiscal year”, the report says. Johnson added that the commission was looking for all whistleblowers in crypto, not just ones that were tied to FTX.

“All we can do is put out the call because if someone is allowed to get away with it having done it once they will do it again,” she commented.

Regulators continue to “investigate” the FTX blowup and look into how the crypto giant mishandled customer funds, the report says. As of now, both the Securities and Exchange Commission and the CFTC were probing the blowup.

“It is ever more critical that we are vigilantly closing those regulatory gaps, tightening and weaving together the spaces where actors might act in the shadows,” Johnson concluded.