German police are investigating at least nine women suspected of being targeted with date rape drugs at an invite-only event hosted by the German chancellor’s political party. 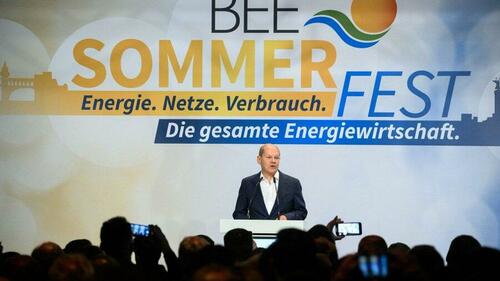 A police investigation was opened after a 21-year-old woman felt dizzy hours into the party. The following day, she could not recall what happened the previous night and was sent to the hospital for blood tests.

SDP’s co-leader, Lars Klingbeil, told Welt television he was “furious that something like this could happen at the event.” He said SDP leadership is speaking with authorities to find the “perpetrator or perpetrators” responsible for the attacks on women.

“I advise all those concerned to file a complaint,” SPD’s Katja Mast tweeted, while a party spokesman told AFP on Saturday there was “still a lot of uncertainty; the police are investigating.”

The spokesperson said there could be other cases adding nine women who have already come forward.

The SPD sent an email to all invitees condemning a “monstrous act which we immediately declared to parliamentary police.”

Tagesspiegel published a letter from the SPD parliamentary group leader Mathias Martin to colleagues explaining, “At our summer party, there were obviously attacks on colleagues with knockout drops.”