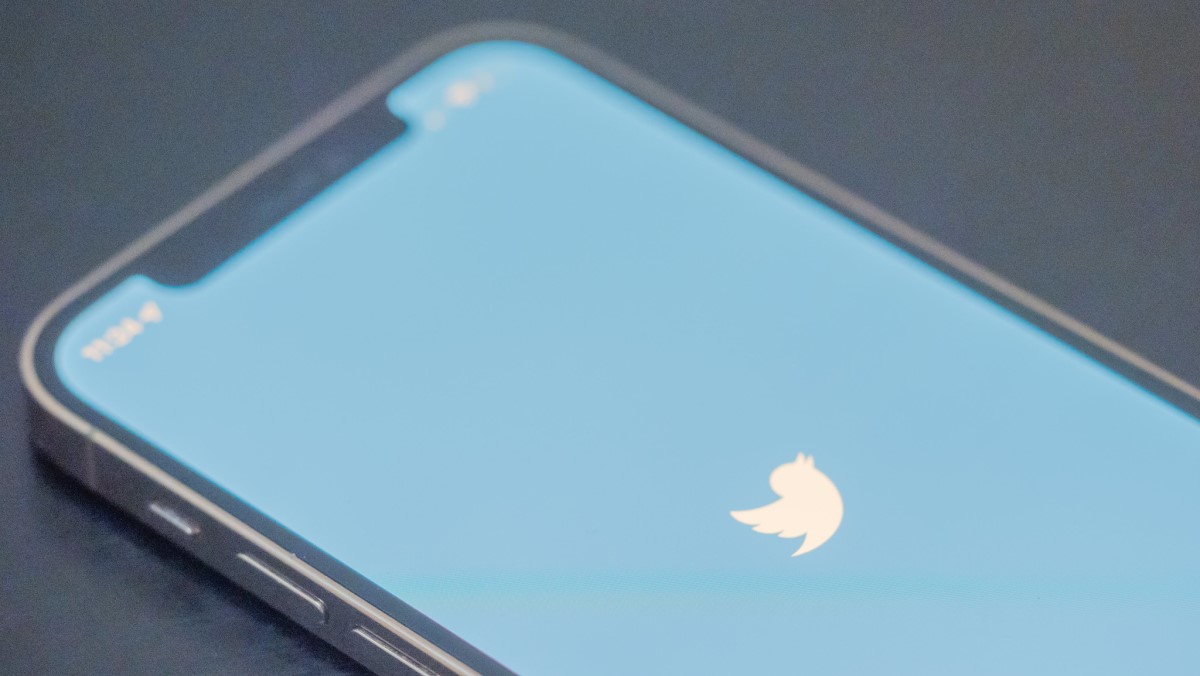 If you haven’t heard, a bunch of people are about to lose their homes, their jobs, and perhaps their very lives because Elon Musk has successfully purchased Twitter and assumed control of the most powerful thing in American political discourse.

There will be just too much “disinformation” and “harmful content” for innocent men and women to bear now that Musk is in charge of the platform he has promised to make more conducive to free conversation and expression.

You, a normal person, might ask, “What kind of ‘disinformation’ and ‘harmful content’ would cause such calamity?!” To that, I can only cite the proper authorities on the subject:

“Elon Musk’s pledge to allow any speech on Twitter that doesn’t break the law would open the door to a pandemonium of objectionable and harmful content…”— Ina Fried, Axios

That’s the best I can do. Oh, you wanted something more specific? Um…

There needs to be a new rule. Each time a liberal sounds the alarm about “disinformation” and “harmful content” that absolutely must be censored, lest dire consequences ensue, a tangible example of such material needs to be provided.

Everyone deserves to know what content would have been so detrimental to their well-being that there was no choice but for it to be erased from reality.

Greg Sargent’s best attempt at an example was “Russian propaganda designed to distort perceptions of the war and weaken support for Ukraine.” So, is all government propaganda bad or is some fine? Because The Washington Post itself has published sticky-sweet pro-Ukrainian stories about the war without any confirmation whatsoever outside of what the Ukrainian government has said is true. Remember that romantic story about the brave Ukrainian soldiers who told a Russian warship over radio to “go f-ck yourself”? That rumor was printed in the Post, which said it had “confirmed its authenticity” with “a Ukrainian official.”

The New York Times has done it, too. In a report last month, the paper repeated Ukrainian government claims that the war-torn nation had “recaptured significant territory” from Russians, even while acknowledging that “the government has imposed sweeping restrictions on reporting in the area, so it was difficult to independently verify its claims or to gauge the toll of the fighting on either side.”

The American taxpayer might be sending billions of dollars to a foreign war we’re not directly involved in, to prop up a government teeming with thieves and unaccountable liars, but remember: We can’t be trusted to see anything remotely nice about Russia on Twitter. That would be “misinformation” and “harmful content.”

Outside of anything illegal or the explicit doxxing of an individual, I wish a leftist would offer a single tweet that posed a legitimate threat or explicit harm to someone. Yes, harassment and bullying are bad, but Twitter has had a method for addressing that since long before the “fact checkers” and self-appointed guardians of democracy got into the business of preemptively suppressing and erasing information and opinions they didn’t like. It was called the “block” button. It still works!

Even more good news: Elon Musk hasn’t said anything about removing it!

3 hours ago
‘This Is The Hunger Games’: Fashion Week Costumes Aren’t Just Ugly, They’re A Symbol Of Elite Contempt

3 hours ago
That Didn’t Age Well! Read The Most Clownish Takes About The Laptop Hunter Biden Admits Was His

3 hours ago
Stockman: What Inflation Would Look Like In A True Free-Market Economy

3 hours ago
‘This Is The Hunger Games’: Fashion Week Costumes Aren’t Just Ugly, They’re A Symbol Of Elite Contempt

3 hours ago
That Didn’t Age Well! Read The Most Clownish Takes About The Laptop Hunter Biden Admits Was His

3 hours ago
Stockman: What Inflation Would Look Like In A True Free-Market Economy