Fairfax County Public Schools (FCPS) has reviewed two books previously contested by parents as pornographic and pedophilic and decided to put them back into the district’s libraries, according to a statement released by FCPS on Tuesday.

A two month committee review process conducted by FCPS as a result of a “formal challenge” found “Gender Queer: A Memoir” by Maia Kobabe and “Lawn Boy” by Jonathan Evison appropriate for high schoolers, according to the FCPS statement.

The books will be put back in the school system’s libraries, which were removed in September after Stacy Langton, a FCPS mom went to a Sept. 23 school board meeting and denounced the nature of the books.

Langton previously told the Daily Caller News Foundation that the books depicted pedophilia and sex between men and boys, including one book that showed a fourth-grade boy performing oral sex on what appears to be an adult male.

Langton said she somehow expected the district “could do the right thing” but “it’s clear to me now, they have no intention of doing the right thing about this.” “This is about an agenda they’re pushing and they’re not interested in protecting kids.”

The board cut her off before her time was up and turned off her microphone, but she shouted that the board members were in violation of the law of Virginia, citing Virginia Code section 18.2-376, which says it is “unlawful for any person knowingly to prepare, print, publish, or circulate, or cause to be prepared, printed, published or circulated, any notice or advertisement of any obscene item proscribed in § 18.2-373, or of any obscene performance or exhibition proscribed in § 18.2-375.”

After the district received the formal complaint, two different committees of school administrators, librarians, parents and students were formed to examine and consider the books as “optional independent reading material” for high school students.

Langton discovered the two books could be found at FCPS’s Robinson Secondary School, where students as young as 12 could access them.

She also filed a police report following the Sept. 23 school board meeting, but the police said FCPS needed to conduct its own investigation first, but she plans to “confront and address the legality of this,” now that the district has made a decision.

“I would love to know who’s on that committee because you know, now the police can be involved, because it’s against the law,” said FCPS parent Thyra Cox. “It’s child pornography and it’s explicit material. This is a war against innocence. It’s degrading for one thing. It breaks boundaries with children, it’s child abuse.”

“The school board is now officially groomers,” she added. “They’re all child sexual groomers and they’re also degenerates. I have had it.”

The district called the books “highly regarded” and “award-winning” and the review committee said it found no pedophilia present in “Lawn Boy” and added that “Gender Queer” neither depicts nor describes pedophilia, according to the district’s statement. The review committees “unanimously recommended that the books should remain available.” 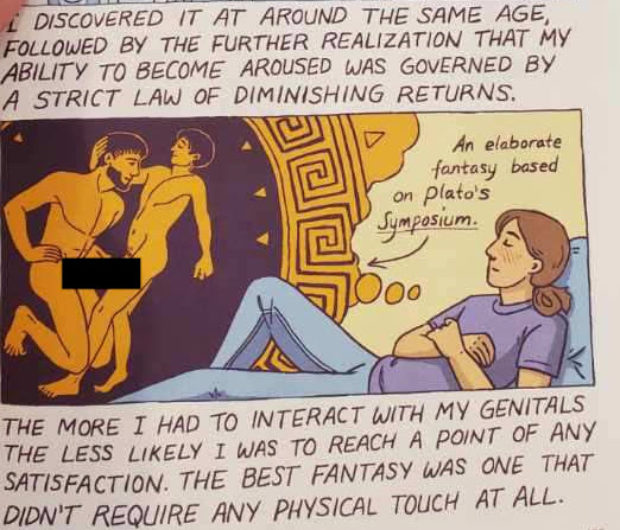 “The decision reaffirms FCPS’ ongoing commitment to provide diverse reading materials that reflect our student population, allowing every child an opportunity to see themselves reflected in literary characters,” the statement said. “Both reviews concluded that the books were valuable in their potential to reach marginalized youth who may struggle to find relatable literary characters that reflect their personal journeys.”

The final decision to put the books back in LCPS’ libraries was made by Noel Klimenko, the assistant superintendent of the Instructional Services Department, according to the review process outlined by FCPS Regulation 3009.

“I am satisfied that the books were selected according to FCPS regulations and are appropriate to include in libraries that serve high school students,” Klimenko said in the statement.” Both books have value beyond their pages for students who may struggle to find relatable stories.”

“Lawn Boy,” which “appears in the catalogue of 11 FCPS high schools” is an “uplifting” depiction that “paints a portrait of the substantial obstacles faced by those who are marginalized by society” who realize they are “not alone as they experience similar systemic challenges and societal prejudices,” according to the book review.

The committee also determined “Gender Queer: A Memoir” which “appears in the catalogue of seven high schools” is a “well-written, scientifically based narrative” that depicts “the difficulties nonbinary and asexual individuals may face.”

Parents can visit their student’s school library if they make an appointment ahead of time and following visitor protocol, the statement said. Fairfax High School principal, Maureen Keck, told Langton on Nov. 3 that parents were not allowed to check out books at its library.

Nicole Neily, president and founder of Parents Defending Education, told the DCNF that FCPS’ actions are cowardly and criticized the timing of its announcement.

“Fairfax County Public Schools insists on pushing this graphic material upon our children,” Neily said. “By announcing their decision over Thanksgiving break, they clearly hope that parents won’t take notice. However, their actions show just how unfamiliar they are with parents: We’re always looking out for our children, and we won’t take this lying down.”

Klimenko and did not respond to the DCNF’s request for comment and FCPS said its news release was its statement. 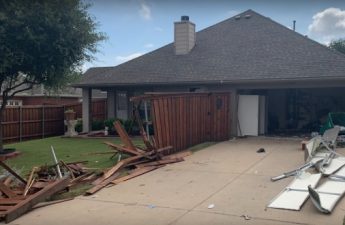 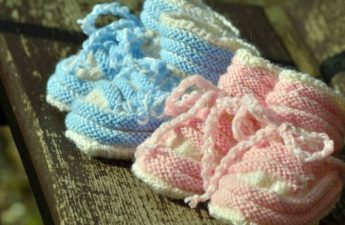