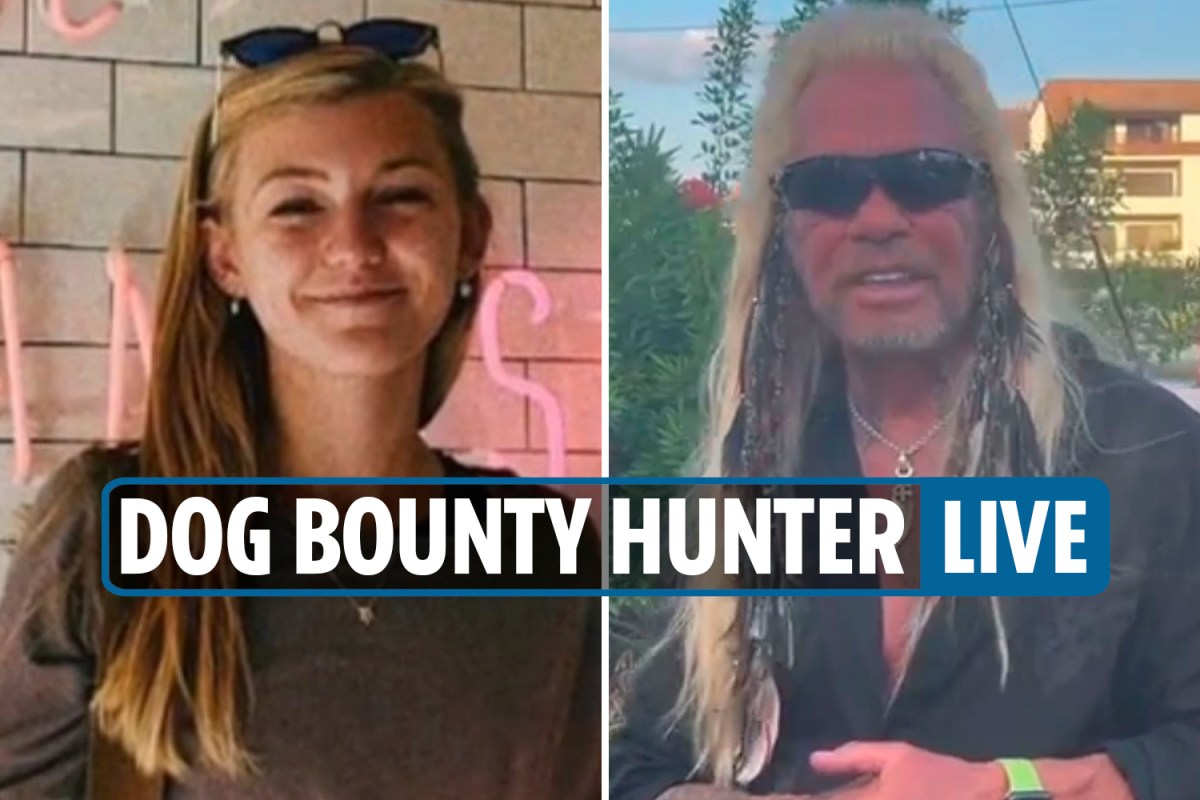 DOG the Bounty Hunter uncovered “terrifying” information on Brian Laundrie’s Facebook page, and revealed to The Sun he fears Laundrie could be a “serial killer.”

In an exclusive interview with The Sun, the 68-year-old reality star said of Laundrie, “I’m thinking more and more about him being maybe a serial killer, not just a killer of Gabby.”

Dog, whose real name is Duane Chapman, explained that he relies heavily on social media profiles when tracking down fugitives.

Dog said he believes Laundrie “didn’t just become a killer overnight,” but rather through a culmination of “demonic” things he was exposed to.

Gabby Petito‘s body was found in Grand Teton National park on September 19, eight days after her family reported her missing.