The Department of Justice (DOJ) is reportedly preparing to sue Alphabet Inc.’s Google in an antitrust lawsuit over its alleged monopoly on the digital advertising market, Bloomberg reported, citing people familiar with the matter.

Google’s dominance in the online ad space and web search marketplace has been under fire from the DOJ, which would mark the second federal antitrust complaint filed against the tech giant. 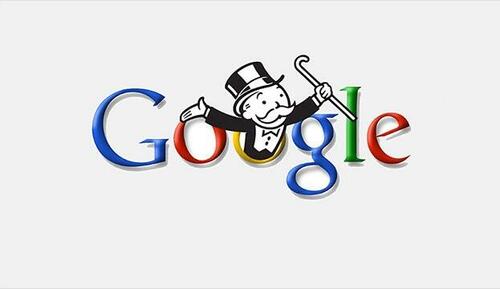 People familiar with the matter said the DOJ could file the suit in federal court by the end of the week. The lawsuit would allege violations of antitrust law in how Google maintains its dominance over the digital advertising market. The DOJ hit Google in 2022 with a lawsuit on its online search monopoly, which will head to trial in September.

This incoming suit would be the fifth major case against the California-based tech giant. US state attorneys general have filed three separate lawsuits over the company’s dominance in advertising, online searches, and apps on the Android mobile platform.

The lawsuit will center on Google’s advertising business, which accounts for 80% of its business. The company’s advertising practices have caused many publishers and online newspapers to miss out on advertising revenue.

In 2021, The Daily Mail sued the advertising giant’s monopoly over selling online ad space, which led to very little revenue for the publisher.

“The lack of competition for publishers’ inventory depresses prices and reduces the amount and quality of news available to readers, but Google ends up ahead because it controls a growing share of the ad space that remains,” the lawsuit said.

The simple fact is that Google is a monopoly gatekeeper for the internet has led to anticompetitive tactics that have crushed all competition.

What needs to happen is Google’s ecosystem of interlocking monopolies should be broken up to allow competitors to grow the internet; otherwise, the company is just stifling progress in the online space.