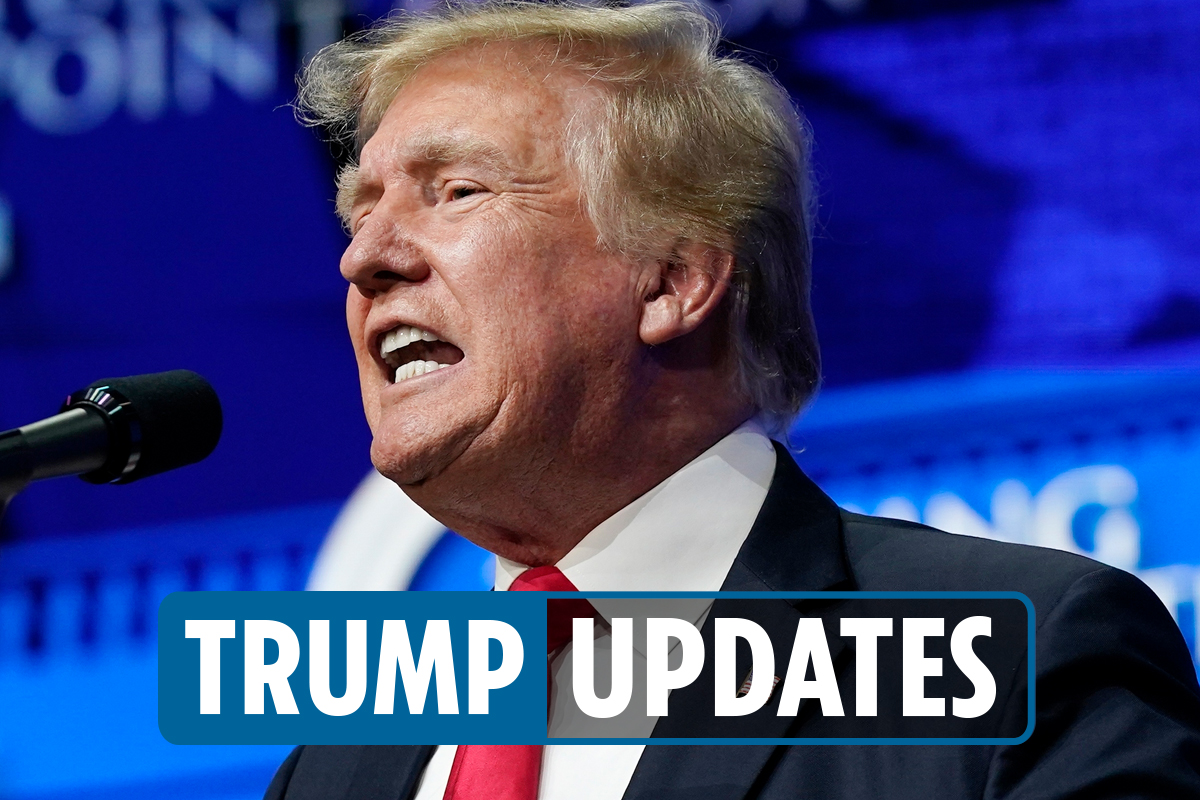 Trump bashed the Cleveland Guardians’ name change at the rally.

The team recently changed their name from the Cleveland Indians.

He echoed statements similar to those he made in a press release on July 22:

“Can anybody believe that the Cleveland Indians, a storied and cherished baseball franchise since taking the name in 1915, are changing their name to the Guardians?”

“Such a disgrace, and I guarantee that the people who are most angry about it are the many Indians of our Country. Wouldn’t it be an honor to have a team named the Cleveland Indians, and wouldn’t it be disrespectful to rip that name and logo off of those jerseys?

“The people of Cleveland cannot be thrilled and I, as a FORMER baseball fan, cannot believe things such as this are happening. A small group of people, with absolutely crazy ideas and policies, is forcing these changes to destroy our culture and heritage. At some point, the people will not take it anymore!”