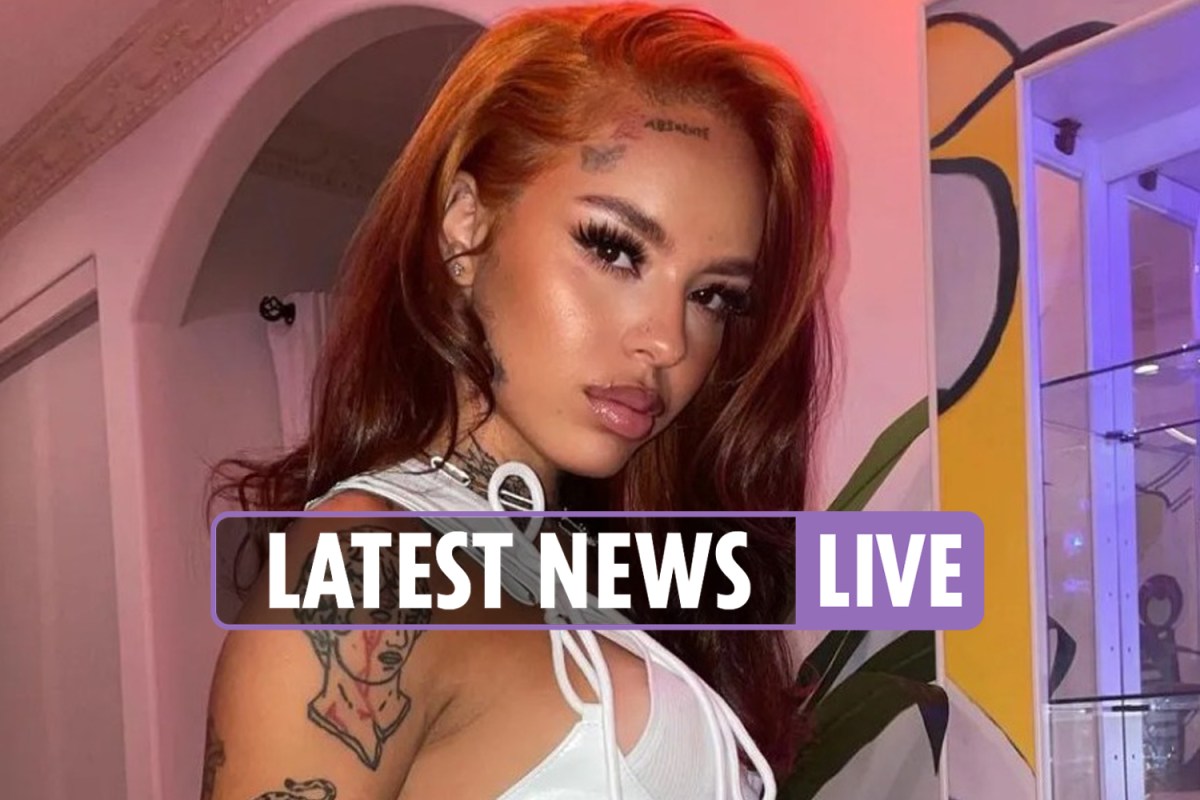 R&B artist Emani 22 has reportedly passed away earlier this week as confirmed by a statement from her producer, as fans and fellow stars pay tribute.

In a statement to PEOPLE today, record producer J Maine confirmed the singer’s death. “Emani 22 was a wonderful individual that literally brightened up any room she was in,” he said.

Emani’s father Darryll Johnson took to Twitter to pay tribute to his daughter writing “Thank you my baby for your light. You are forever in our hearts. Daddy loves you so much. Rest In Power my girl-baby. Love you forever #Emani22“

It is unclear how Emani reportedly died, however, reports have circulated that she was involved in a car accident. This has not yet been confirmed.

Despite not being confirmed by her family, fellow musicians flocked to social media to pay tribute to the 22-year-old.

Others flooded Emani’s Instagram page with their condolences, writing “rest in heaven babygirl” and “so sad.”

The artist amassed a huge 145,000 followers on Instagram, including star DJ Diplo.